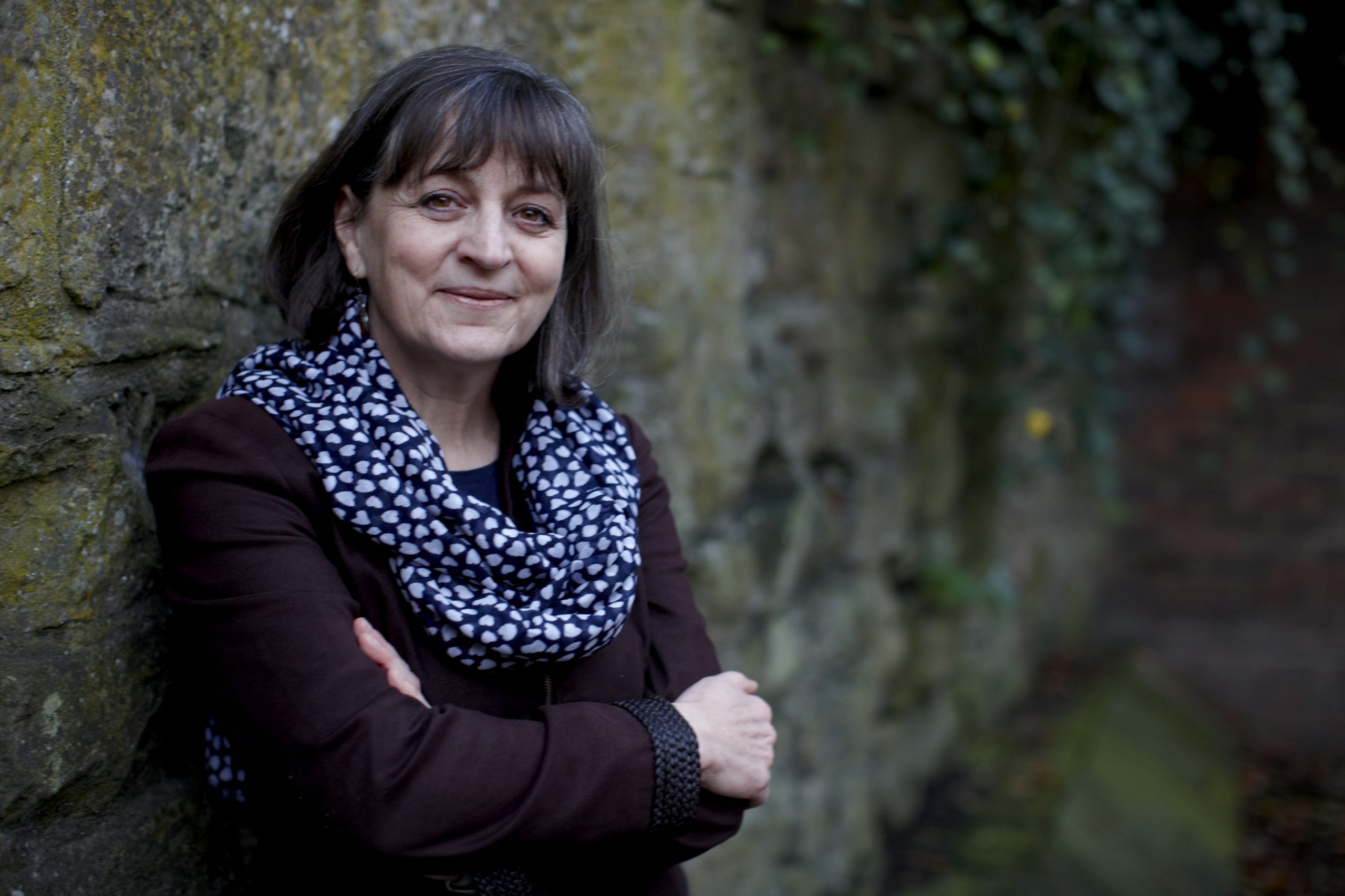 I’m the first doctor in my family. I graduated from medical school in 1982 and worked in the North of England throughout my career. To begin with I wanted to be a cancer doctor, but I discovered that the cancer patients who were not going to get better interested me far more than the search for a cure for cancer, so after a few years in hospital medicine and cancer care I decided to try working in a hospice to see what it was all about.

That was a great move. The year I made the move to hospice work, the medical speciality of Palliative Medicine was first proposed and over the next 30 years I trained in palliative medicine and then worked as a consultant in hospices, people’s own homes and in a big teaching hospital. It’s all about teamwork; it’s all about understanding people; it’s all about what is most important to our patients.

There’s a lot to think about in palliative care: ethics, psychology, medical management of symptoms, rehabilitation to get people well enough to stay at home, how the law works when medical decisions are required but the patient isn’t well enough to make their own decision. It’s a time when people’s deepest fears and most cherished wishes are foremost in their minds. It’s a time when we meet people who are both very vulnerable because of their illness, yet often immensely resilient because of their inner strengths.

I worked part-time from the arrival of our first child and remained part-time after that. I also trained as a Cognitive Therapist so I was able to run a CBT service for palliative care patients, researching the way CBT skills can be taught to palliative care staff to enhance their practice. So I found that it is possible to have a family, have a career, do some original research and enjoy all those things (even if it does get a bit frantic at times).

I took early retirement to try to address the widespread public misunderstanding about what happens as we die. Now that medicine is so successful, many people never get to see someone during dying and so they think it’s like the portrayals in cinema and on TV. Those scenes are written for entertainment so they are usually a mis-representation. Because people expect something as dreadful as those screen deaths, everyone is afraid of death and scared to talk about dying. In my campaign to restore public understanding of dying, my weapon of choice is stories. I wrote a book of stories about the way people live while they are dying, right up to the last breath. To my astonishment it became a best seller, and started a whole new career as a writer and public speaker.

My particular interests in medicine were ethics, psychology and emotional responses to difficulties, and the management of nausea.
As a person who was the first in my family to go to University, I’m very keen to support students who might wonder whether medical school is the right thing to aspire to.