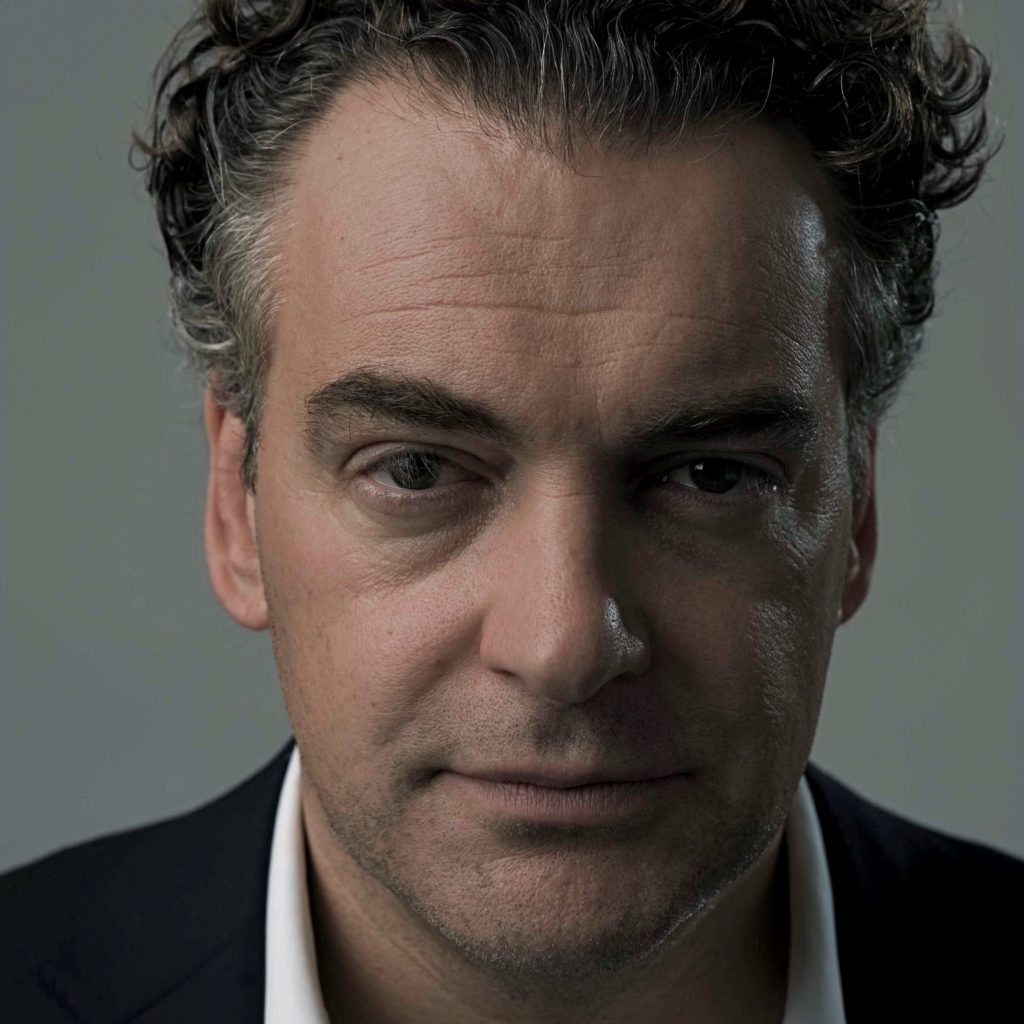 Kenton Allen is the CEO of Big Talk Productions – one of the UK’s leading film and television production companies, winner of Best Independent Production Company at the 2017 Broadcast Awards. Kenton is a multi-award-winning producer who holds the record for most individual awards for Situation Comedy in the history of BAFTA, with BAFTA’s for ‘Rev.’, ‘The Royle Family’ and ‘Him & Her’.

2017 has been Big Talk’s most prolific year to date. Recommissioned successes include series 2 of ‘Mum’, returning to BBC Two screens after the series won Best Comedy at the 2017 Broadcast Awards and British Press Guild Awards, as well as a BAFTA TV Craft Award for Writing. Digital sitcom ‘Just A Couple’ streamed on BBC Three’s online platform earlier in the year to critical praise and featured a cast of young and diverse talent new to TV. Brand-new comedy ‘Back’ reunited Mitchell and Webb with Emmy award winning writer Simon Blackwell for Channel 4/Sundance. The 90’ drama ‘Diana & I’ made headlines for BBC Two and the highly anticipated ‘Cold Feet’ returned for a seventh series; after last year’s reboot series became ITV’s biggest drama launch of 2016. This autumn sees the debut of twisted time travelling comedy ‘Timewasters’ for ITV2 and U.S. set drama ‘Living The Dream’ for Sky1.

Kenton has led the dynamic growth of Big Talk Productions over the past nine years, including BBCW’s investment in Big Talk in 2008, which culminated in the sale of the company to ITV Studios in 2013. He has continued to lead Big Talk’s strategic growth in North America via changed format, international co-production and US originals. With numerous comedy and drama projects in active development at SVOD, premium cable and broadcast networks, Kenton, supported by an exceptional team, oversees an increasingly dynamic international portfolio.

Kenton and the Big Talk team have a keen eye for discovering and encouraging relationships with new and emerging talent; the next generation of writers, actors, directors and producers are key to the company’s success and Big Talk takes pride in nurturing existing high profile talent, whilst building new creative relationships, in-front and behind the camera – which may be one reason why the company was named as one of Broadcast’s Best Places to Work in 2017.

Kenton is married with two children, one dog and four iPads.