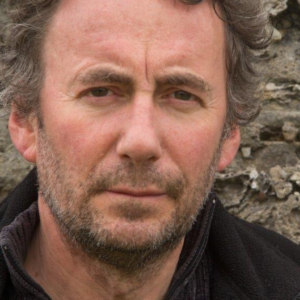 Kevin Toolis is a BAFTA winning film maker and writer of the acclaimed death guide My Father’s Wake: How the Irish Teach Us to Live, Love and Die

Toolis has reported on famines, wars and plagues all over the world for The New York Times and The Guardian. He is the author of a classic work on Ireland’s Troubles Rebel Hearts and reported on Ireland’s Trouble for fifteen years. As a documentary maker he has filmed in the middle east and directed the Emmy-nominated masterpiece Cult of the Suicide Bomber television history series.

He is s frequent public speaker on public speaking and is the producer/ director of a compelling new stage work Wonders of the Wake that revives the lost art of Irish keening and celebrates the ancient rite of the Irish Wake.

Kevin was educated at St Augustine’s High a state comprehensive school in Edinburgh and at Edinburgh University, Dartmouth College in the USA and City University, London.