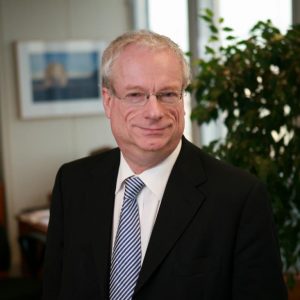 Born in 1951, Chris was educated in Edinburgh and then Pembroke College, Cambridge, achieving a double first in English (and later a PhD on Wordsworth and Coleridge) and was also a Kennedy Scholar at Harvard.

Chris began his political career as a Labour Councillor for Islington Borough, becoming MP for Islington South and Finsbury in 1983. In 1992 he joined the Shadow Cabinet as Shadow Secretary of State for Environmental Protection, and two years later moved to Heritage, then Social Security and Health. When Labour came to power in 1997 he became Secretary of State for Culture, Media and Sport, and Chairman of the Millennium Commission. During his four years as Secretary of State he restored free admission to national museums and galleries, established NESTA, the Film Council, Creative Partnerships for schools, and the Foundation for Youth Music, expanded funding for the arts and sport, championed the creative industries for the first time in Government, and began the switchover process for digital television. He returned to the back benches in 2001, played a leading role in opposing the Iraq war, standing down from the Commons in 2005. Immediately afterwards he was made a life peer, taking his seat in the House of Lords in July 2005. He currently sits on the crossbenches as an independent Peer.