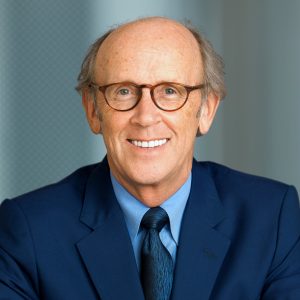 He was Minister for Trade, Investment, Small Business and Infrastructure from January 2009 until May 2010.

Prior to that, Lord Davies was Chairman and previously CEO, and served on the Board of Standard Chartered for over 12 years.

He was awarded a CBE for his services to the financial sector and the community in Hong Kong in June 2002 where he served as a member of the HK Exchange fund for seven years. Lord Davies is a JP in Hong Kong, and he is an Honorary Distinguished Professor at Cardiff Business School.

Lord Davies is married with two children and is a fluent Welsh speaker.