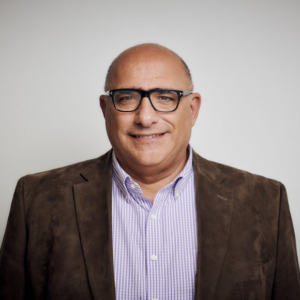 Louis is a leading media lawyer with Simons Muirhead & Burton. He has prestigious clients including celebrities, newspapers, TV channels and journalists. His caseload includes acting in many high profile disputes.

He is an expert in cases involving criminal allegations and political disputes. He has been recognised for his calm and strategic approach. His role in the Christopher Jefferies case, in which he acted for Mr Jefferies when he sued for libel, was dramatised in the award winning Lost Honour of Christopher Jefferies. He features in The Disappearance of Madeleine McCann (Netflix) together with his client, Robert Murat. In recent years he was on the winning side in a libel trial about a London gangster and against a leading politician in an infamous incident with the police.

He now acts mostly for Defendant clients including The Sun newspaper although he also acts for whistleblowers which, he says, brings very different challenges. He has been a lawyer for over 30 years and prior to qualifying he obtained two degrees in politics.

Louis leads a team of media lawyers who he regards as the most talented in London. He regards building confidence in young people as crucial to their development especially in the law. Having been a solicitor for victims of industrial disease and a criminal defence lawyer in the early part of his career he feels capable of dealing with anything media law chucks at him including Big Brother brawls in the early years. He was born in London to Cypriot parents and raised in Hackney. He is a fervent Arsenal supporter.