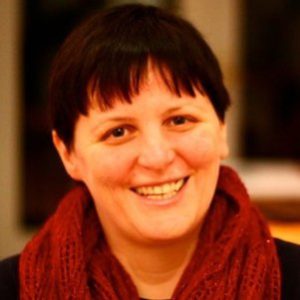 Louisa Compton is Head of News and Current Affairs and Sport at Channel 4 and was previously the News and Current Affairs Commissioner at Channel 4 – with responsibility for investigative programme Dispatches amongst others. She joined Channel 4 after a career at the BBC which included launching and creating the BAFTA award-winning Victoria Derbyshire programme which consistently broken significant vaginal mesh scandal. She has also been the Editor of Newsbeat on BBC Radio 1 and news stories including footballers’ abuse, Concentrix’s tax credit problems and the 1Xtra focussing on journalism for 16 – 24 year olds and Editor of BBC Radio 5 live. During her career she has covered the London 2012 Olympics and broadcast from Zimbabwe and Guantanamo Bay amongst others. She did not attend university and has few formal qualifications.