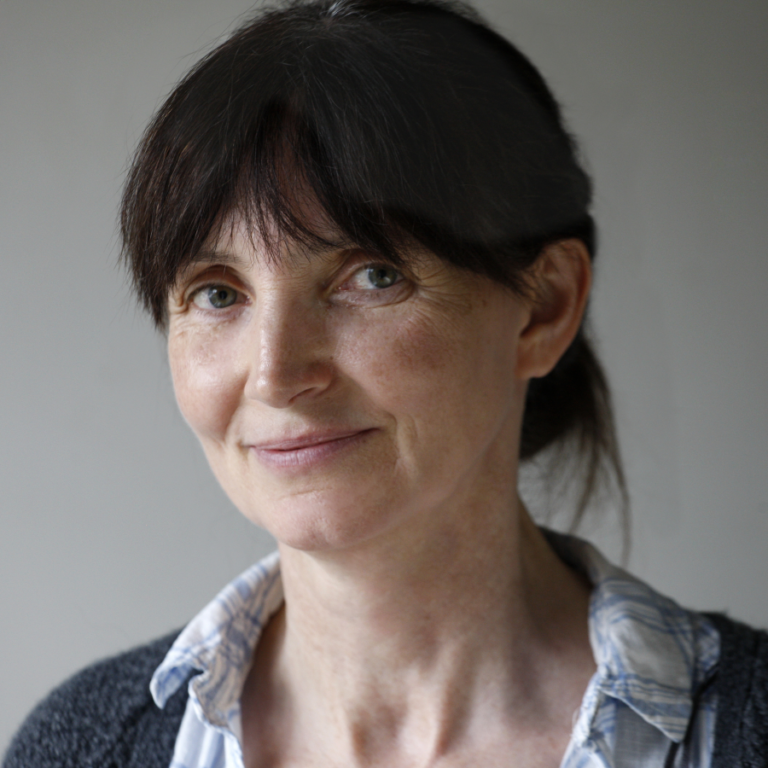 Lucy grew up in Australia and studied Drama and English at the University of Newcastle, NSW. She acted in the university’s revue company and drama department productions, and worked professionally after graduation in Theatre in Education before moving her focus to directing. In 1996, Lucy returned to the UK, a single mum with a 3 year old. Working as an assistant director at the King’s Head Theatre in Islington, she established a company (Blue Tongue Theatre) specialising in Australian plays. She began working for the Really Useful Theatre Company in 1998 as Children’s Director on Whistle Down the Wind, and remained with the company for six years (as Resident and Associate Director on Beautiful Game and Bombay Dreams). Following a maternity break in 2004-5, Lucy returned to directing combining professional and drama school work, in Australia, the UK and the US. She directed her first RADA production in 2007 and has worked regularly at RADA since, directing 3rd year productions and 2nd year projects before becoming Director of Actor Training in 2014.
As Director of Actor Training Lucy has responsibility for the curriculum of the BA Acting programme as well as the management of the course and progress of the students. She teaches Reflective Practice encouraging an independent process of learning, actively synthesising all elements of the training. She specialises in new and contemporary work, directing a third year show and second year project every year. She believes in the transformative capacity of drama to enrich individuals and society and loves working with actors in training, developing their personal, social and political voices as well as their acting talent.
Lucy promotes diversity and inclusion at RADA, and leads on developing a more diverse curriculum and academy to best represent the student body. She is a member of the High-performance Roundtable, working with senior leaders from a range of high-performing organisations across the UK learning from each other to collectively find ways to positively shape society. Lucy has worked with sporting organisations including UK Sport, the Premier League, Bayer Leverkusen and Leaders in Sport sharing performance coaching strategies and running leadership and coaching training.