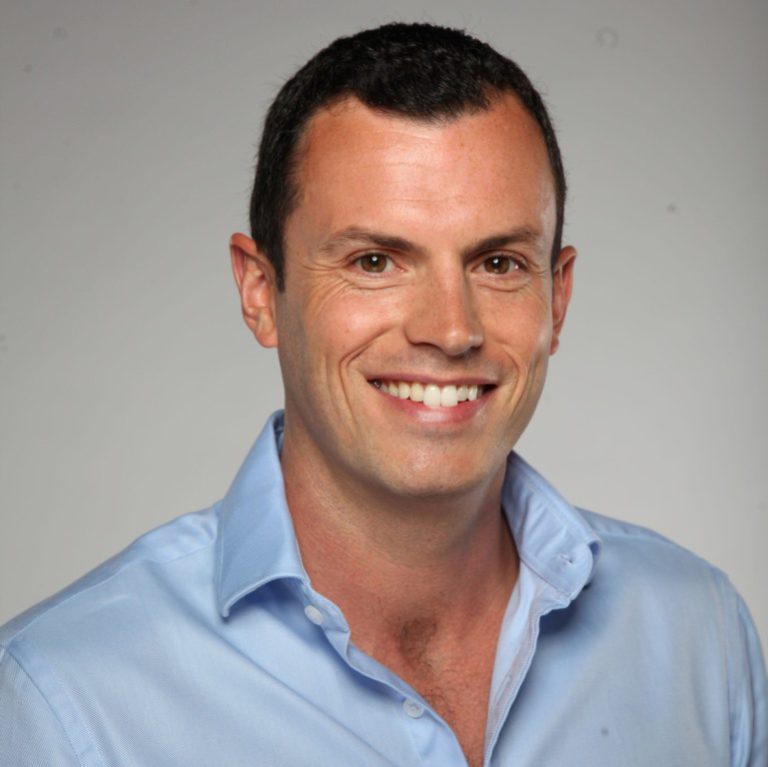 Luke joined Octopus Ventures in 2008. As well as being a General Partner and heading up the firms “Better Faster” strategy he sits across both the Future of Health and Future of Industry Teams, where he works with the rest of the origination team to identify and invest in the next generation of companies that will revolutionise both the health and industrial landscapes.
Prior to joining Octopus, Luke started his career as a scientist where he worked to understanding human disease by using computational methods and big data to reveal the secrets of evolution. After that, he worked as a Management Consultant specialising in the Capital Markets technology sector.
Luke holds a BSc (hons) in Biochemistry and Biotechnology, an MSc in Computational Biology and a PhD in Computational Genetics all from the University of Manchester. In addition to his role at Octopus, Luke is also Chairman of UMI3 the University of Manchester’s technology transfer office and sits on the University’s Global Leadership Board.
When not at work Luke likes to spend his time travelling, eating, training and doing stuff involving cars.