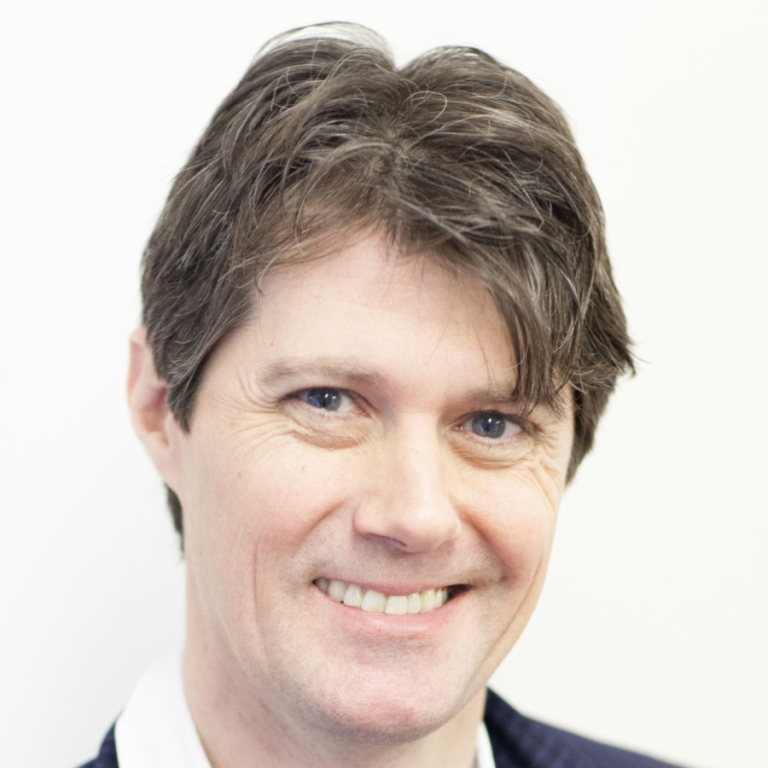 Futurologist Mark Stevenson is an author, broadcaster and expert on global trends and innovation. He is one of the world’s most respected thinkers on the interplay of technology and society, helping a diverse mix of clients to become future literate and adapt their cultures and strategy to squarely face the questions the future is asking them.

He is the author of the internationally best-selling An Optimist’s Tour of the Future, which has been translated into 10 languages and was described by Wired as “a very coherent and entertaining journey through the world of future technology.” Mark’s second book, the award-winning We Do Things Differently: the outsiders rebooting our world, was published in January2017, and soon hit the Amazon top ten.

Mark has also written for The Times, The Wall Street Journal, The Guardian, Intelligent Life, The Irish Times, The Irish Independent, The Daily Telegraph and The New Statesman. His key skill is his ability to take complex or abstract concepts and make them understandable by non-specialists without trivialising the subject matter.

Mark’s advisory roles include Sir Richard Branson’s Virgin Earth Challenge, the policy and regulation division of the GSMA, future-literacy hub Atlas of the Future and music industry re-boot The Rattle. Mark is also Medicines Sans Frontiers (UK) Futurist without borders. As founder of the cultural change agency, We Do Things Differently(wdtd.co.uk), he spends much of his life working across the globe with organisations of every hue, helping them see their role in creating a better future, or to die gracefully if they need to. The company’s clients are a diverse mix of government agencies, NGOs, corporates and arts organisations.

TED curator, Chris Anderson remarks, “Stevenson wears no blindfold. His tools are curiosity, open-mindedness, clarity and reason.” Mark is also an occasional comedy writer. His work has been performed on Radio 4 and his play (co-written with Jack Milner),Octopus Soup, that launched across the UK in 2019. Mark is also the founder of The League of Pragmatic Optimists, an organisation that creates meeting places “where people who want to make the world better can meet, generate ideas and projects, get inspiration and find collaborators.”