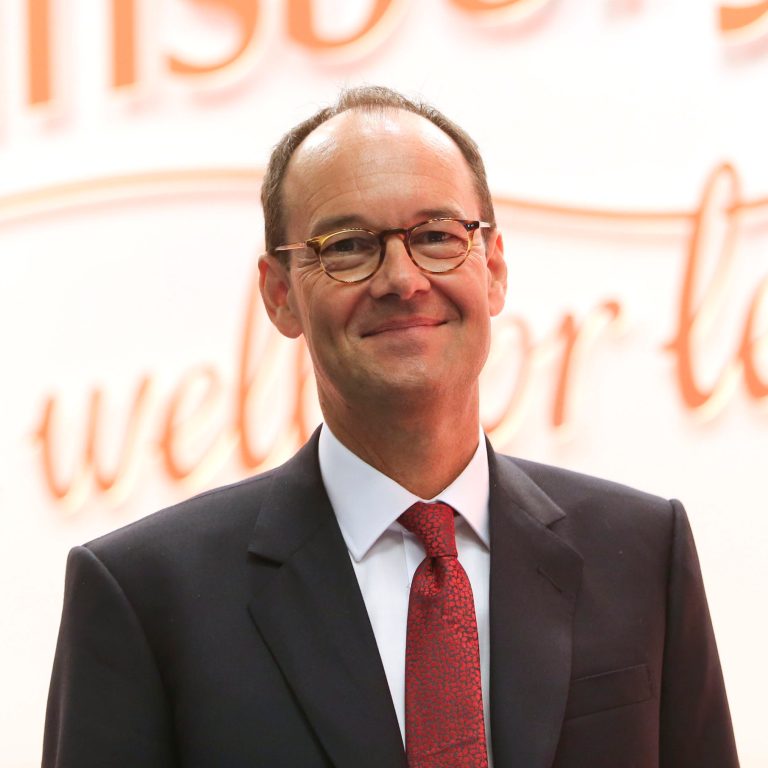 Mike was appointed CEO of Sainsbury’s on 9th July 2014 and retired in May 2020. Before that he was Group Commercial Director, with responsibility for Trading, Marketing, IT and Online. He became an Executive Director in August 2007 after joining the Sainsbury’s Operating Board in October 2004. He joined Sainsbury’s from Big Food Group plc where he was a Board Director and Managing Director of Iceland Food Stores. He previously worked for both ASDA and Tesco, where he served in a variety of senior management roles. Mike is also a Non-Executive Director at Greene King plc.

Following retirement Mike ran the COVID Testing program up to December 2020 and now chairs Oak Furnitureland, New Look and Harding Retail Group, and well as being a non executive director of NHS England.