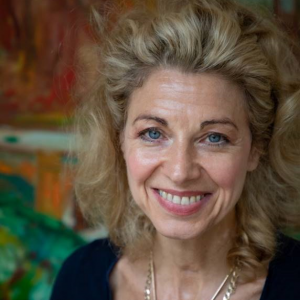 Olivia Giles (born 1965) graduated in law from Glasgow University. Until 2002 she was a commercial property partner with Scottish law firm, Maclay Murray & Spens. That year she contracted the blood poisoning form of meningitis as a result of which both of her lower legs and both of her lower arms had to be amputated. After months of rehabilitation she made a full recovery and is fully mobile on prosthetic legs.

In 2007 Olivia founded Scottish registered charity, “500 miles”. It helps people with disabilities in Malawi and Zambia who have lost limbs or the use of their limbs to get access to artificial limbs and supports (braces and splints) for limbs. Between overseeing the project operations and fundraising to pay for the work, this now takes up all of Olivia’s time. In March 2015 she ran a large and novel fundraiser for 500 miles called the BIG dinner which involved multiple fund-raising dinners, all linked by online broadcasts, raising over £500,000.

Olivia was awarded an OBE in 2010 and The Robert Burns Humanitarian Award in 2015 for her charitable work.