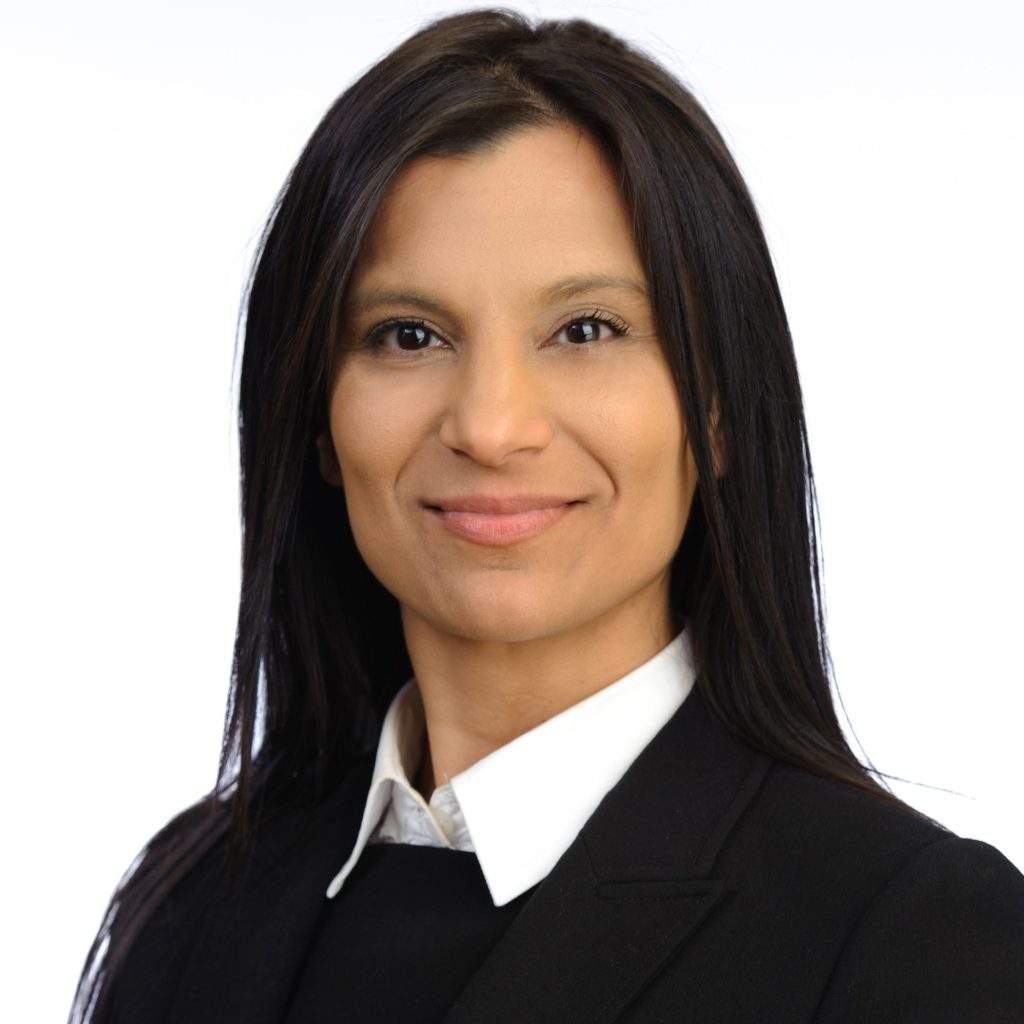 Parisha joined Octopus in March 2018 as Group General Counsel and Head of Company Secretariat with responsibility and oversight for legal, regulatory and governance risk matters across its various divisions and group companies including financial services, property, healthcare and fintech. Parisha is also appointed as Company Secretary to Octopus Titan VCT, plc, the UK’s largest venture capital trust, which over the last decade has backed some of the UK’s most successful entrepreneurs, including the founders of Zoopla Property Group, Secret Escapes and graze.com

Before joining Octopus, Parisha was the Group General Counsel and Head of Company Secretariat for First State Investments, the fund management arm of the Commonwealth Bank of Australia where she led the global legal and company secretariat team, responsible for managing the legal, regulatory and governance risk of the firm’s global fund management business with AU$213bn AUM, across EMEA, Asia, Australia and the US. Whilst at First State Investments and CBA, Parisha was a member of its regional and global Executive Management teams, a member of the Group Corporate Affairs Committee of the Commonwealth Bank of Australia and a Trustee of the First Foundation.

As well as being a qualified solicitor, Parisha holds an MBA from London Business School, is a Fellow of the RSA and in 2016, was shortlisted in the business category for the Asian Women of Achievement Awards.

Parisha is also a STEM Ambassador for the London Hub.