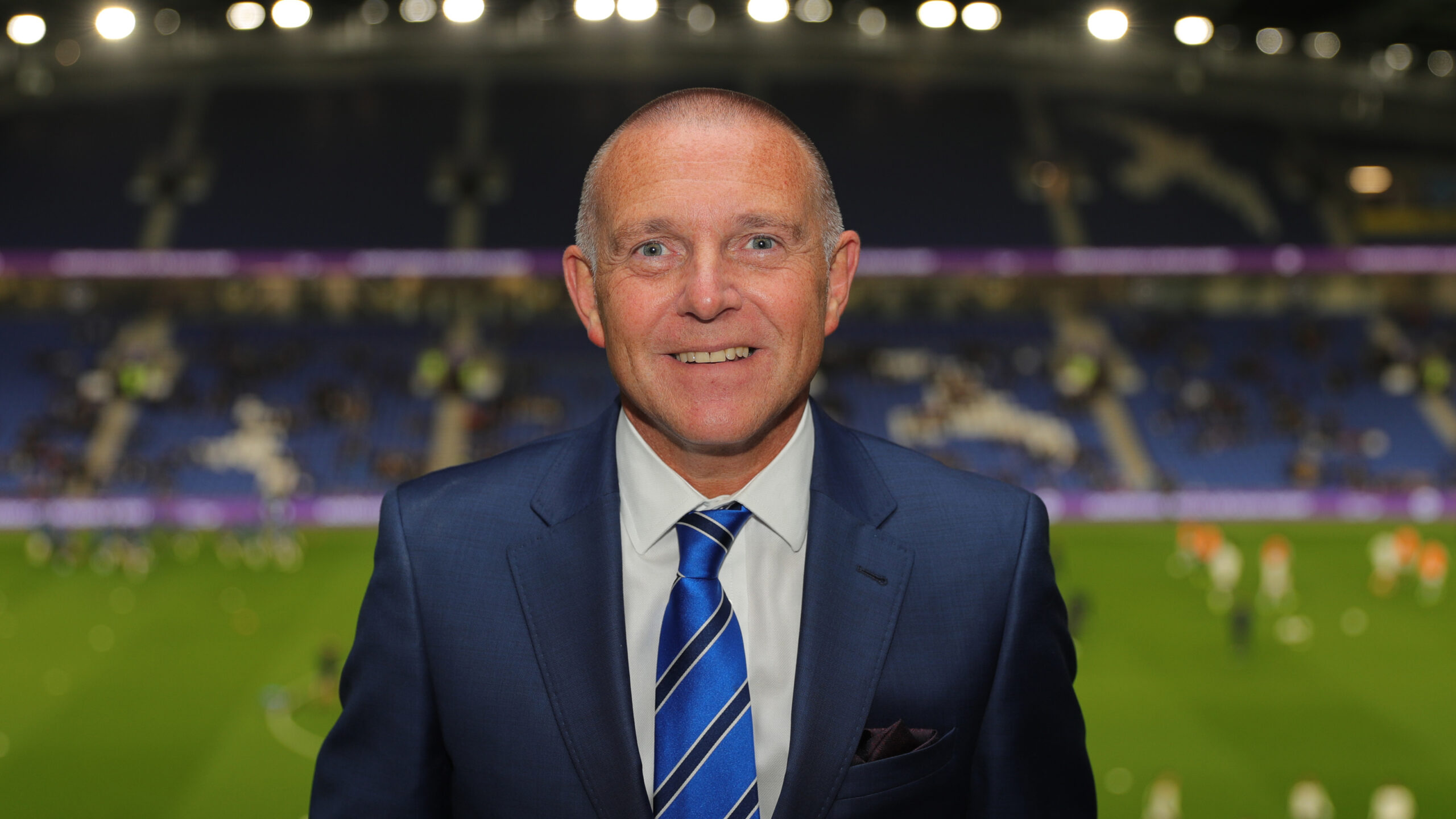 Paul Barber joined the board of Brighton & Hove Albion FC as chief executive in June 2012. In his first season with Brighton, the club secured its highest league position for over 30 years, made the Championship play-offs, enjoyed the highest average attendances in its division, and signed its largest-ever shirt sponsorship agreement, a multi-year deal with American Express.

Paul was named Overall CEO of the Year for England and Scotland, as well as Championship CEO of the Year, at the Football Industry Awards 2013, and won the Sports Executive of the Year at the 2016 International Stadium Business Awards.

Paul’s career in professional football has spanned close to 25 years, during which time he has held senior positions at Vancouver Whitecaps FC, Tottenham Hotspur FC, and The Football Association.

Paul has served on various committees for the Premier League, The EFL, The FA, UEFA and FIFA, including The EFL’s board and The FA’s Professional Game Board. Most recently, Paul was elected by clubs to be a Premier League representative on The FA Council. Paul also currently serves as one of The FA’s international ambassadors.

In November 2018, Barber was appointed as the club’s deputy chairman following unanimous approval from the board and also became the Premier League’s representative to the Professional Game Board, replacing the outgoing Arsenal CEO Ivan Gazidis.