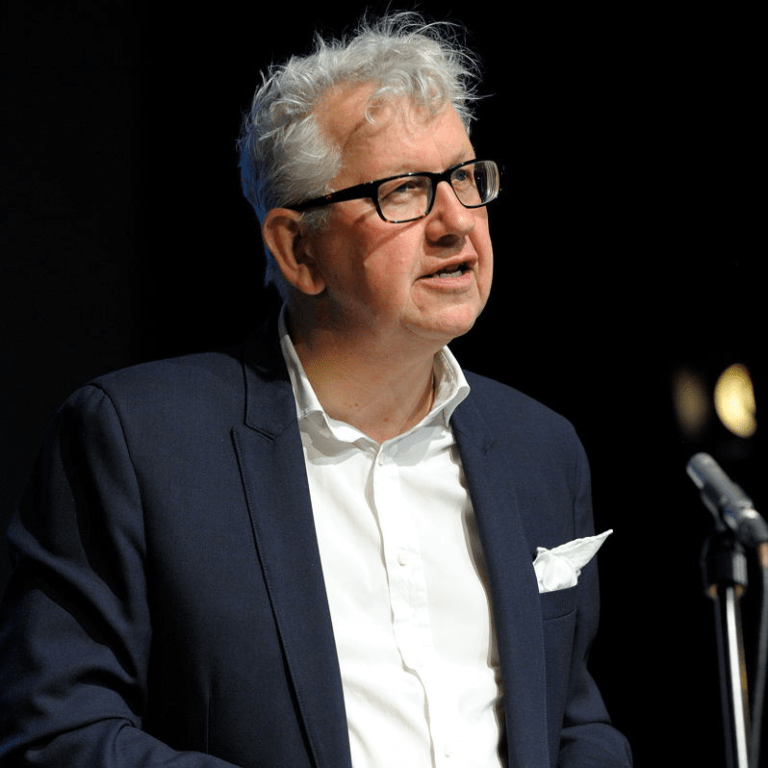 Paul was born in Walsall in 1955, and from an early age displayed an odd capacity for learning dates. Despite being warned that studying history would lead nowhere, he went on to spend three fantastic years at Brasenose College, Oxford learning about the Tudors and found that this particular road would actually take him to London, and the heady world of advertising.

Beginning work on the same day that Elvis died in 1977, Paul worked on German beer, Swedish Cars and British Intelligence. Soon he discovered that what he really liked and seemed to be quite good at – was developing and launching new products, and so in 1986 launched his own new product: The Value Engineers, the first of a new breed of innovation agencies dedicated to building new brands. Some of the famous names he has worked on include Magnum, Quorn and Lynx.

In 2012, having successfully sold The Value Engineers to Cello, Paul went back to college to study for an MA in Creative Writing. Today, he combines a love of brands with brewing beer and writing poetry – sometimes at the same time. And Paul’s long love affair with history continues in his first novel Historyland – a dark comedy set in a future England which has become a giant theme park owned by Big Tech.