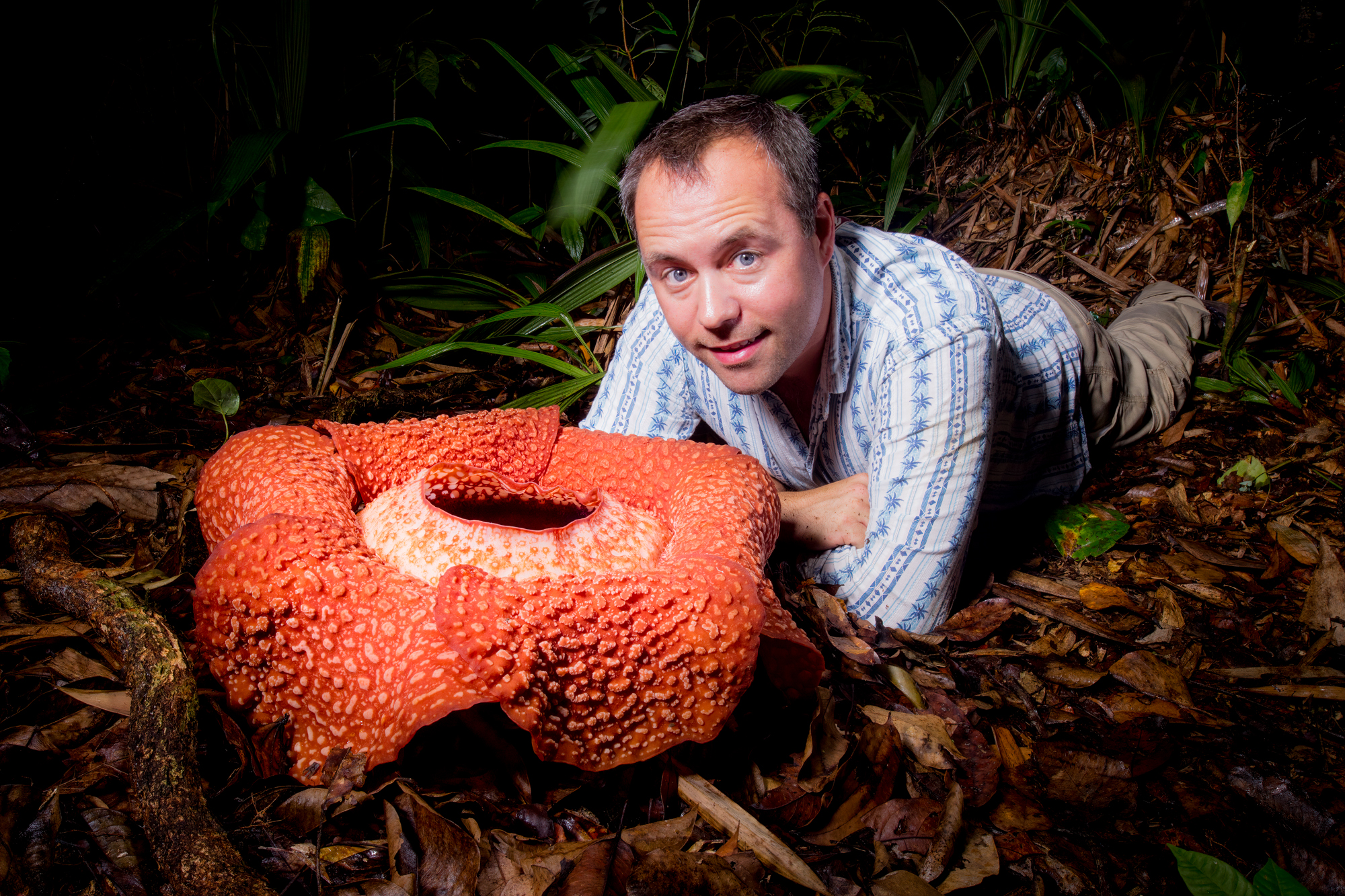 Paul Williams is a series producer, director and photographer at BBC studios Natural History Unit in Bristol.Originally from Rotherham he became fascinated by the Natural World when he found his first fossil on a beach in Robins Hood Bay on the Yorkshire coast. This eventually led him to work as a palaeontologist at the Natural History Museum in London. In 2002 he was called upon to advise on a BBC series about evolution. Almost twenty years, and many films, later he has filmed in more than 40 countries for high profile series including Life in Cold Blood, Life, Wonders of the Monsoon, Blue Planet II, Big Cats and Attenborough and the Sea Dragon.Paul most recently produced what he describes as ‘the highlight, and the greatest challenge’ of his career – the BBC One series ‘The Green Planet’ with Sir David Attenborough, exploring the world of plants. Paul produced the Tropical and Desert episodes for which, a decade after his first attempt, he finally managed to capture the story of the rare corpse flower in Borneo.Paul is driven by a passion to reveal new perspectives on the natural world and to get cameras closer to the action. Over four years he worked with an international team of engineers to develop new technology and techniques for The Green Planet – including a new robotic system that was christened the Triffid. This enabled camera crews to reveal the extraordinary world of plants in a way that has not been possible before.During his time at the BBC Paul has worn a space suit of ice to film in the ‘world’s deadliest cave’, climbed one of the highest mountains in Asia in search of a new species of leech as long as his arm, and has led the first team to successfully film the bizarre Pallas’s cat of Mongolia. He loves to shine a light on the peculiar and underrepresented members of the natural world, and is currently producing a new BBC series about lesser known small animals.