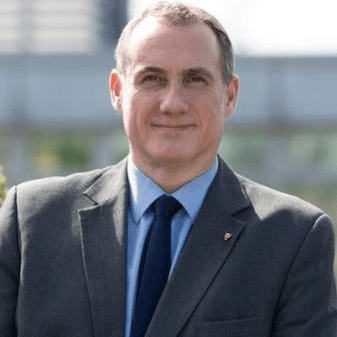 I struggled to identify a suitable career when I was at school and didn’t particularly enjoy my time there. By chance I interviewed for a place on a City & Guilds Jewellery, Silversmithing and Allied Trades course at the Birmingham School of Jewellery when I was 17 and was successful. It wouldn’t be true to say that I was the best student on my course to start with, in fact many of my tutors would say quite the opposite, but over time I gradually became fascinated by designing and making things. Ending my time there “Victor Lordorum” as the top graduating student when I completed my studies in 1987. I worked in the trade as a designer and maker before establishing my own design and making business based in the Jewellery Quarter. In a change of career direction, in 1994 I moved into project management growing a successful consultancy business supporting design business incubation and growth. In 1997 I joined the University of Central England where I helped to establish the Jewellery Industry Innovation Centre, a facility which enabled traditional manufacturing businesses to access new technology, materials and processes. As a result of this work I was invited by the Goldsmiths’ Company, one of the Twelve Great Livery Companies of the City of London, to become its first Director of Technology & Training. A role which led me to develop the concept of the Goldsmiths’ Centre, an education and training charity that today manages a facility in Clerkenwell, London. The Centre offers a range of education and training opportunities and contains workshops, studios, exhibition space and a café. In February 2019, I was invited to become a Fellow of the Royal Society of Arts for my involvement in creative entrepreneurship and will become an Honorary Doctor of Birmingham City University in July 2019 for my services to the jewellery industry.