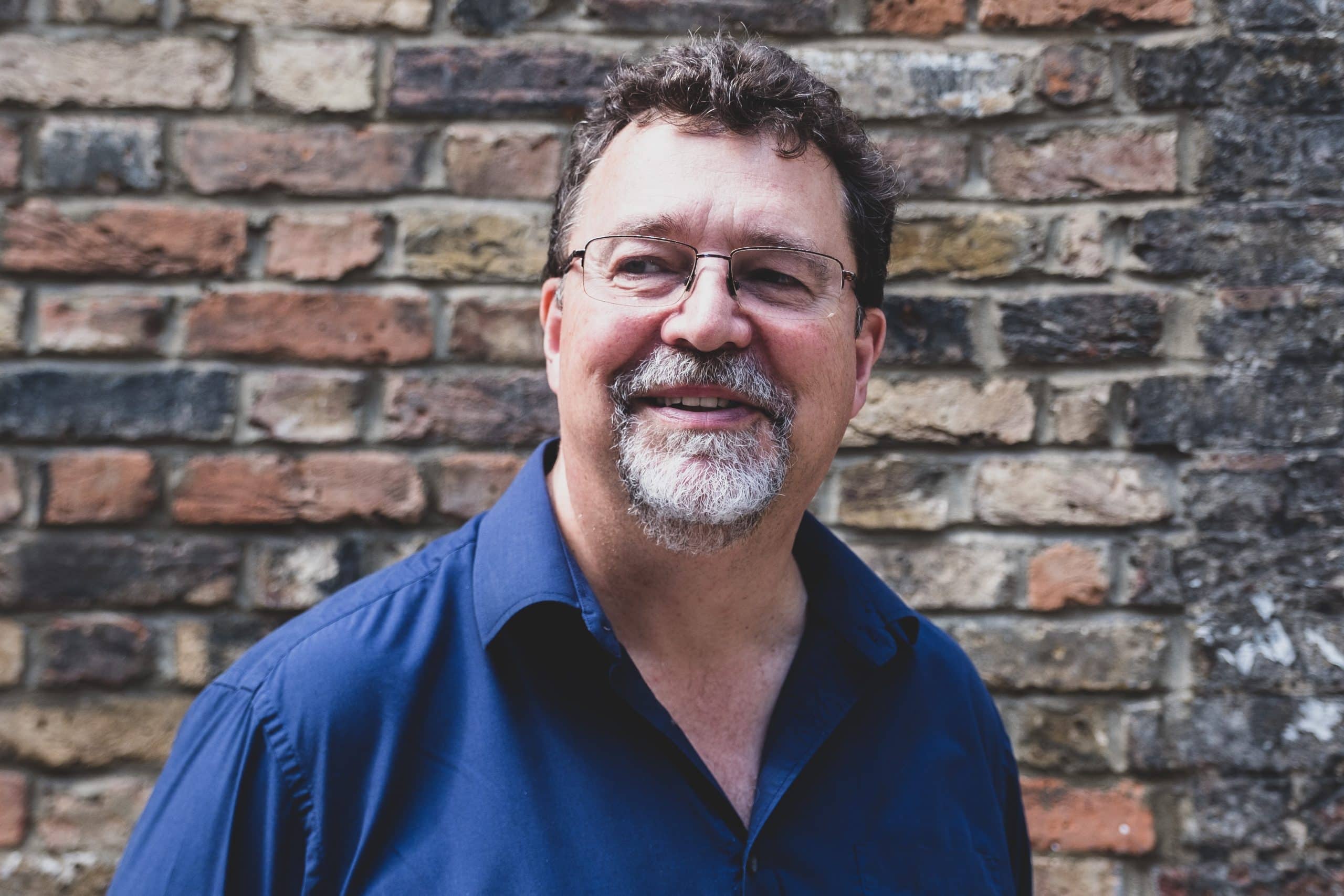 Phil Attfield is a Visual Effects (VFX) industry professional with more than 25 years experience in VFX as an artist, entrepreneur and educator. In 2000, Phil cofounded the VFX boutique Men-from-Mars, based at Ealing Studios. He was nominated for BAFTA and Emmy awards for work on the Hornblower TV mini-series between 2000 and 2002. In 2009, Phil supervised the on set filming for the VFX in the highly acclaimed feature film The King’s Speech.