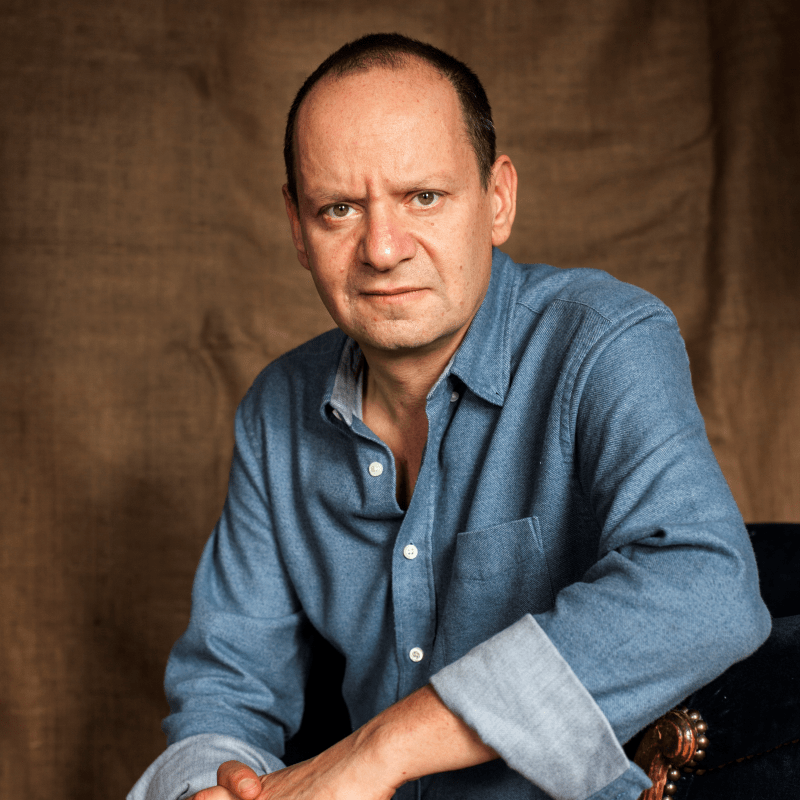 Philippe Sands is Professor of Law at University College of London and a barrister at Matrix Chambers.He is a regular commentator on the BBC and CNN and writes frequently for leading newspapers. As a practicing barrister he has extensive experience litigating cases before international courts. Leading cases in which he has been involved include Pinochet and Guantanamo detainees. He is author of Lawless World (Penguin, 2006) on the illegality of the Iraq war, and Torture Team (Penguin, 2008) on liability for torture.