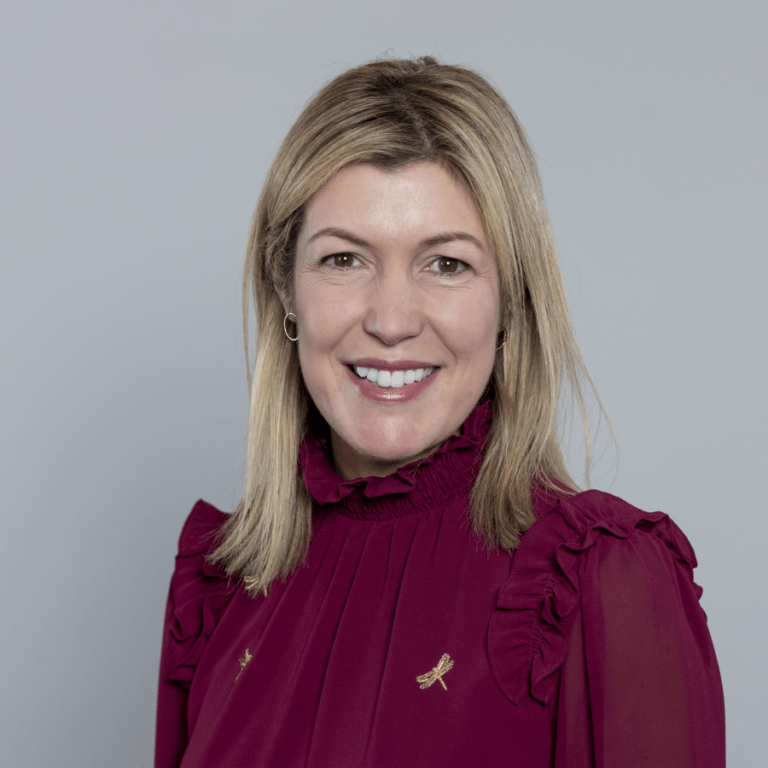 Director Of Media And Communications, the Metropolitan Police Service

Poli was appointed Director of Communications at HMRC in January 2018, having held the position on an interim basis since May 2017. She is accountable for all reputational issues and leads a team of c.200 colleagues, based across the UK, covering media relations, external affairs, EU Exit communications, strategic communications, marketing and campaigns, and internal communications. She is also the department’s Sustainability Champion and is the Diversity and Inclusion Champion for the Government Communications Service.