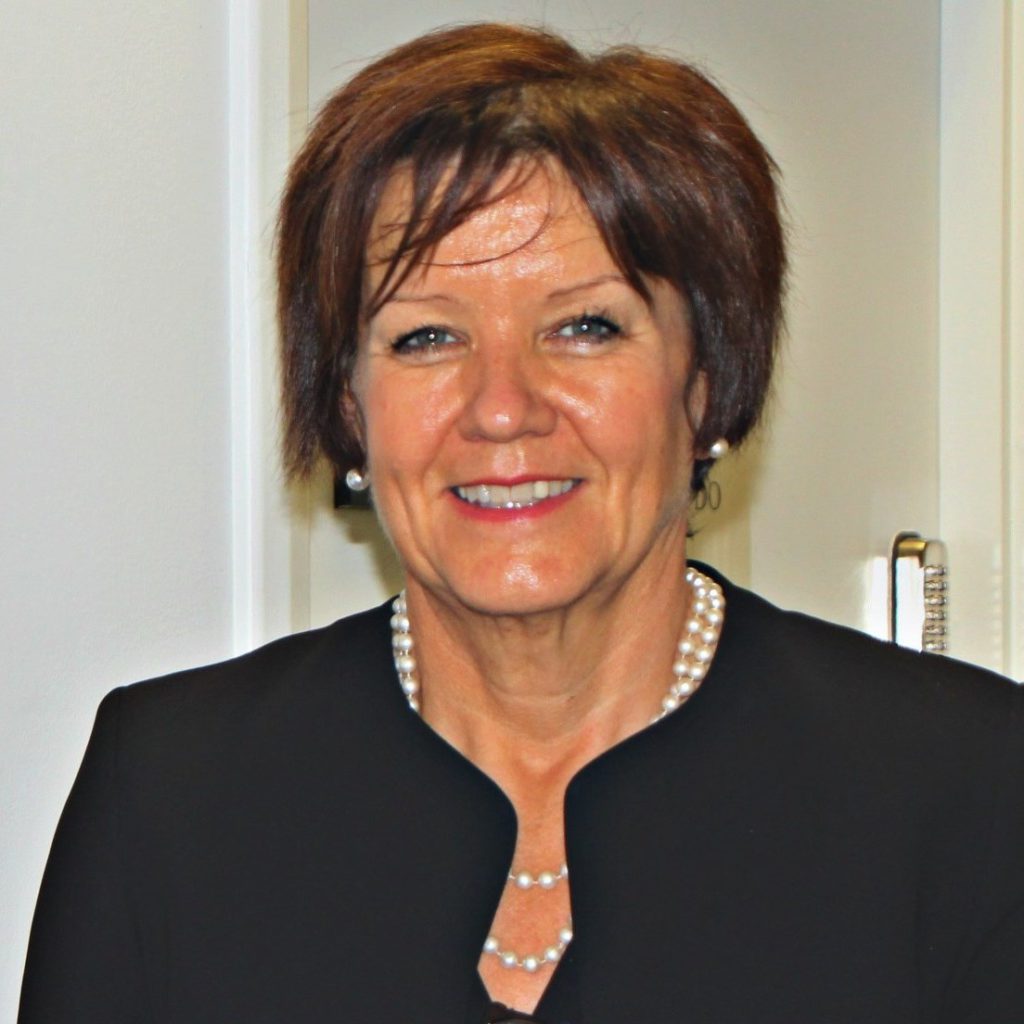 Fiona McQueen has been an Executive Nurse Director since 1993, firstly in Lanarkshire, and since 1999 with NHS Ayrshire & Arran. Following graduation, her first clinical post was in neurosurgery and she has wide experience across many clinical areas, having practiced in Greater Glasgow as well as Lanarkshire and Ayrshire. As Board Nurse Director in NHS Ayrshire & Arran, as well as professional leadership for Nurses and Midwives, she was also the executive responsible for the Allied Health Professions, Public Involvement and the Quality Strategy, which included the Scottish Patient Safety Programme. Fiona is an Honorary Professor with the University of the West of Scotland and is currently the Chief Nursing Officer of Scotland.