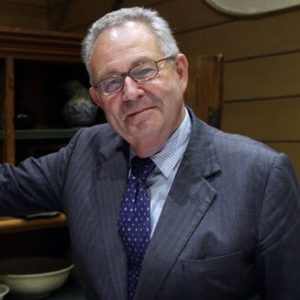 John Wass is the Professor of Endocrinology at Oxford University and was Head of the Department of Endocrinology at the Oxford Centre for Diabetes, Endocrinology and Metabolism, Churchill Hospital Oxford, UK until 2012. His research interests include all pituitary tumours, especially acromegaly, adrenal disease, angiogenesis in endocrinology, and the genetics of osteoporosis and thyroid disease.

He has won a number of prizes and given named lectures including the Jubilee Prize of the Society for Endocrinology. He was recently in June 2015 awarded the Distinguished Physician of the Year Award by the American Endocrine Society; the first non American to ever receive this award.

He was Academic Vice President of the Royal College of Physicians in London, from August 2012 until August 2015.

He chaired the Royal College of Physicians Working Party ‘Action on Obesity: Comprehensive Care for All’ published in January 2013, and has been involved improving services for patients with obesity.

Recently he presented the acclaimed documentary ‘The Fantastical World of Hormones’ on BBC4.

John is chair of the Endocrine CRG (Clinical Reference Group) for NHS England.