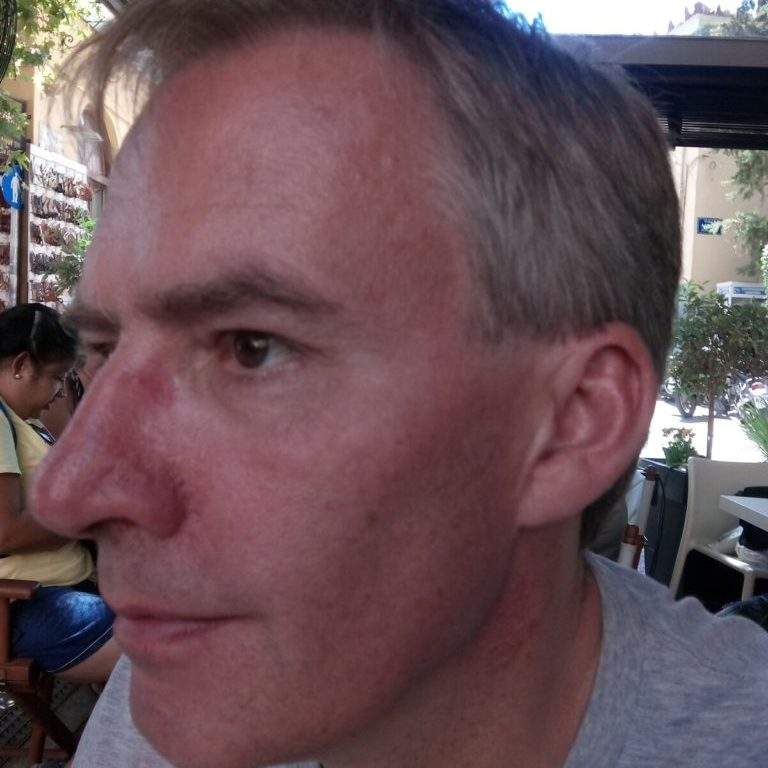 I teach and research in Roman history at Royal Holloway, University of London. My research covers the Classical period from about 200 BCE to 750 CE and the influence of the Classical on modern culture, particularly on politics and on cities. I have edited or authored thirteen books and fifty articles on subjects varying from the birth of the Roman Empire to housing in Roman Egypt and ideas of the Classical in twentieth-century cities. I am committed to education in schools and have published texts books on Roman history (Aspects of Roman History 30 BC – AD 117) and will be publishing a major web-site on Roman imperial history very soon.