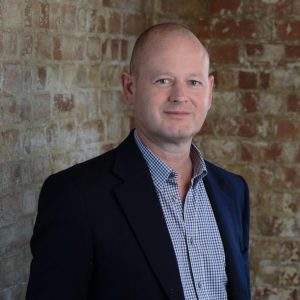 The UK group is comprised of a diverse range of production companies and labels which together produces over 2000 hours of content a year across a range of platforms. Output includes shows such as Big Brother, Black Mirror, Broadchurch, Fortitude, Humans, Hunted, Masterchef, Mr Bean, One Born Every Minute, Peaky Blinders, Pointless, The Island, The Fall, 8 Out of 10 Cats and many more including industry leading work in the digital and branded content space.

Richard was appointed CEO in January 2015 having overseen the merger of the Endemol and Shine companies in the UK. He began his television career in 1996 when he joined Bazal Productions, the independent production company established by Sir Peter Bazalgette, as Financial Controller. Bazal later became part of Endemol where Richard went on to hold a number of senior positions including Joint Managing Director, Chief Financial Officer and Chief Operating Officer.

Richard is the recently appointed Chair of Creative Skillset, a Trustee of LAMDA (London Academy of Music & Dramatic Art) and is committed to improving education, training and access to the creative industries. He is also an elected member of the Pact Council representing the interests of its members across the UK independent production landscape.