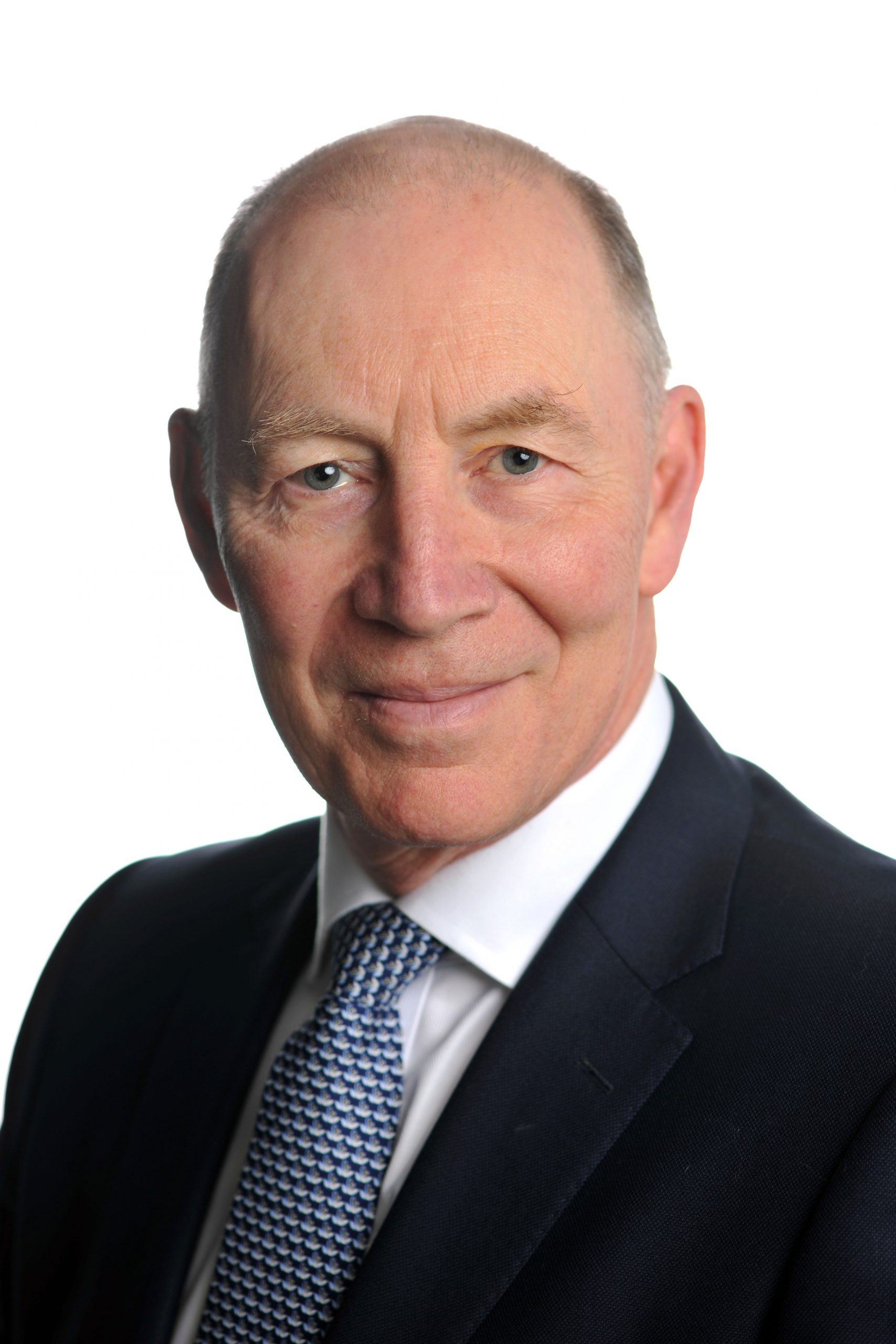 Robert Swannell is Chairman of UK Government Investments, which is the centre of excellence for corporate finance and corporate governance in HMG; this includes executing the sale of non-strategic assets and undertaking the shareholder role in relation to a number of the largest companies controlled by HMG, from the Nuclear Decommissioning Authority, British Business Bank to the Post Office and many others.

Robert is also Chairman of Royal SpringBoard, an educational charity, and the LP Advisory Committee of Ahren, an investment company based on deep, transformational science at Cambridge University. He is also a Director of the Investor Forum, a Trustee of Historic Royal Palaces, a member of the Advisory Board of Spencer Stuart and a member of The Takeover Panel Appeal Board.

Until 2010, Robert spent a career of over 30 years in investment banking with Schroders/Citigroup. He was formerly Vice-Chairman of Citi Europe and Chairman of Citi’s European Investment Bank. Robert qualified both as a chartered accountant and a barrister.