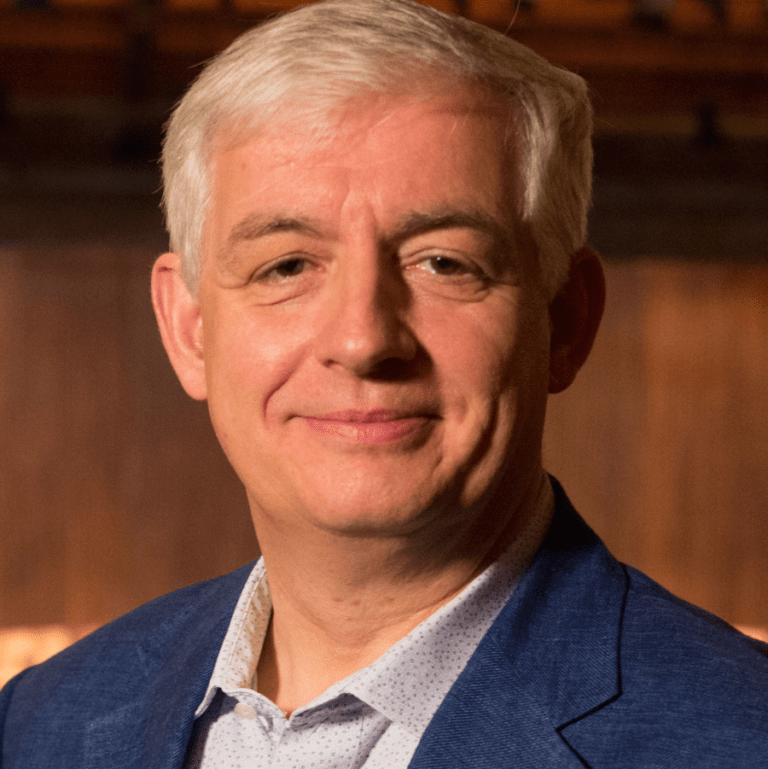 Roger Wright CBE has been Chief Executive of Snape Maltings since 2014. Prior to this he was Controller of BBC Radio 3 and Director of BBC Proms for 17 and 7 years respectively. Roger is recognised as one of the UK’s most experienced cultural leaders both nationally and internationally.

Educated at Chetham’s School of Music in Manchester, and then at Royal Holloway College, Roger began his professional life in 1978 at the British Music Information Centre (BMIC), and also working as a freelance writer and broadcaster. He was appointed Senior Producer at the BBC Symphony Orchestra in 1986 before he became Artistic Administrator of The Cleveland Orchestra in 1989. Three years later, Roger moved to Hamburg to take the post of Vice President, Artists and Repertoire, at Deutsche Grammophon.