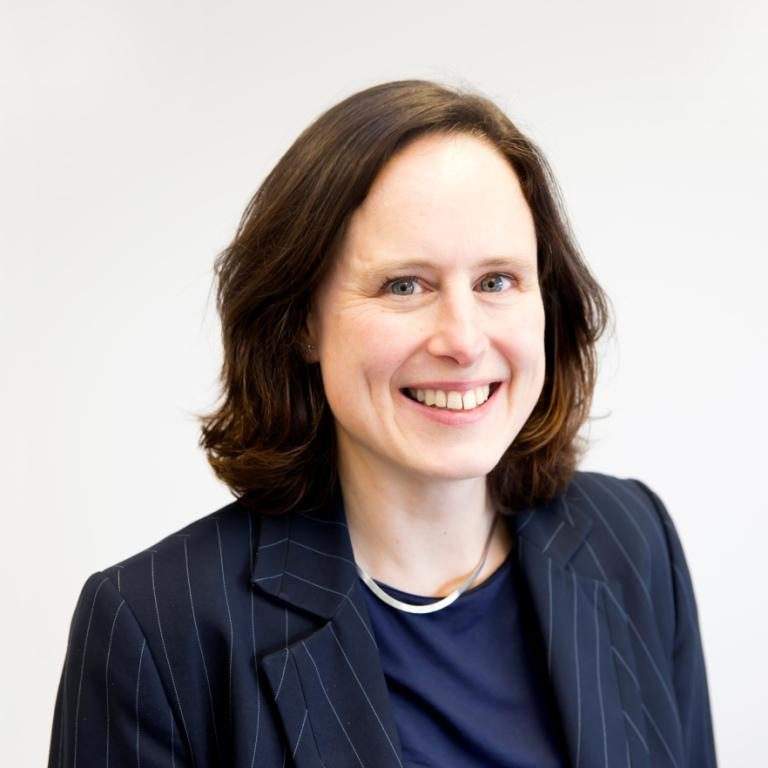 A chartered surveyor and qualified marketer, Roz joined MEPC in 2007, becoming Estate Director at Granta Park in 2011.
In 2014, following MEPC’s acquisition of 131 acres of development land around the Silverstone Circuit, Roz became Commercial Director of Silverstone Park and in 2015, a member of the MEPC Executive Committee.
Roz is taking forward an ambitious plan for growth at Silverstone Park including: the development of a number of speculative industrial schemes, achievement of Enterprise Zone status, a new planning consent for 2.1m sq ft and the development of a growing number of high-tech networking events and a sports and social programme which both help to encourage a sense of community and opportunity on the park.
In 2016, Roz worked with Hexagon Manufacturing Intelligence to create the UK’s first dedicated sub-contract inspection metrology facility and in the same year she helped to establish the Silverstone Technology Cluster.
In 2017 Roz was confirmed as one of Grant Thornton’s 100 “Faces of a Vibrant Economy” and in 2018 she was elected as Chair of the Silverstone Technology Cluster Board and also joined the board of the Niche Vehicle Network.