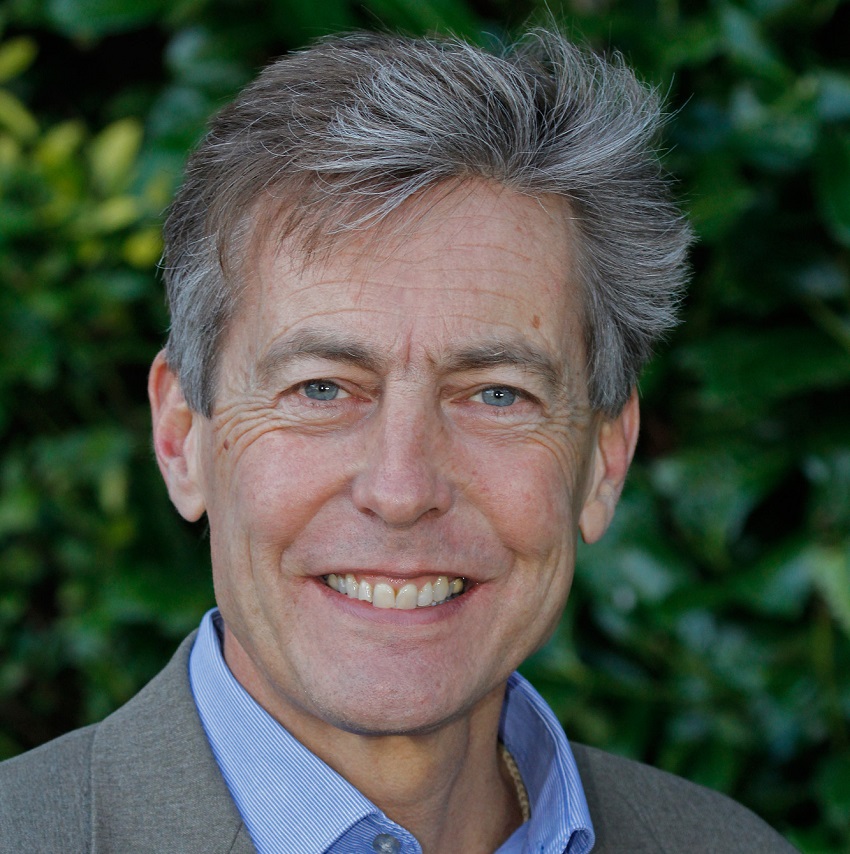 Ben Bradshaw has been MP for Exeter since 1997 when he won the seat from the Conservatives. Previously, Labour had only held Exeter once before between 1966 and 1970.

Ben has held Exeter in all the subsequent elections, winning in 2015 with a majority of 7,183 over the Conservatives.

There he reported on the momentous events of the Berlin Wall coming down, the collapse of Communism in East Germany and the subsequent re-unification of Germany.

When he was selected by Exeter Labour Party as their parliamentary candidate in 1996 Ben was working on BBC Radio 4’s World At One, PM and World This Weekend programmes.

Ben won a number of national and international awards for his journalism.

In his time as Exeter’s MP Ben has been instrumental in getting the Meteorological Office to move here from Bracknell, bringing secure well paid jobs to Exeter and many business and educational spin-offs. He also helped ensure one of two new medical schools in England was established in Exeter and he helped secure the investment to build Exeter’s five new high schools in place of the dilapidated schools that preceded them.

He has worked tirelessly on Exeter’s behalf, taking up thousands of individual constituents’ concerns or problems.

More recently, in spite of the current economic climate, Ben has helped secure funding to upgrade Exeter’s flood defences and improve the resilience of the railway line at Cowley Bridge and elsewhere.

Between 2001 and 2010 Ben served as a Minister in a number of departments including Health, the Foreign Office, Environment Food and Rural Affairs and, from 2009 to 2010, as Secretary of State in the Cabinet for Culture Media and Sport. He currently sits on the Health Select Committee.