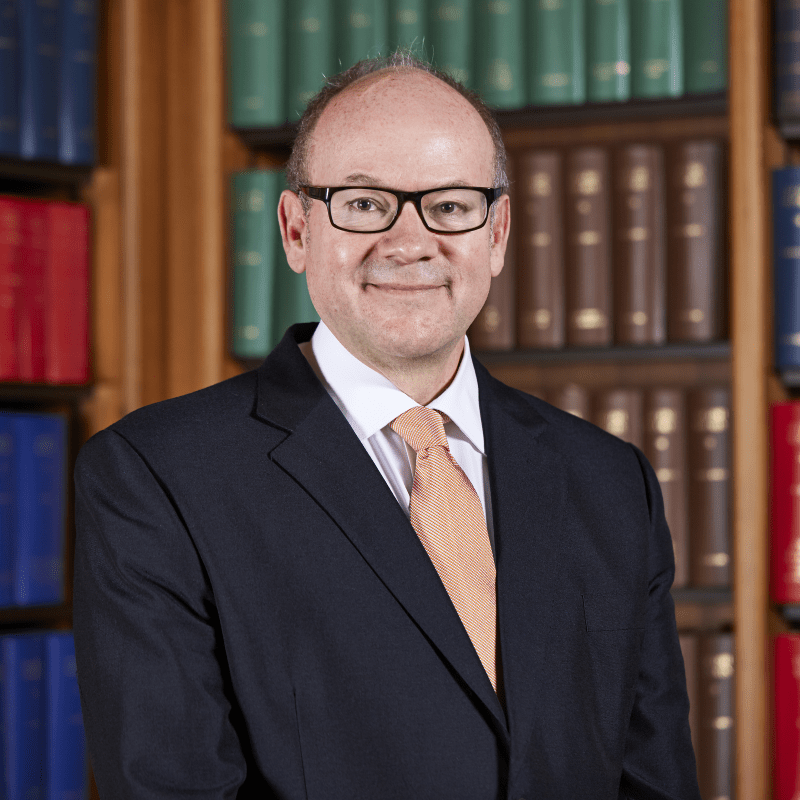 Justice of the Supreme Court of the United Kingdom

I studied law at university, both as an undergraduate and as a graduate student. I became a barrister in 1986 specialising first in employment law, then commercial law, then judicial review of government. In 1997 I was appointed as the main barrister for the government (official nickname: the Treasury Devil). I gave legal advice to the government and represented them in court, both in the UK and abroad (in the Court of Justice of the EU in Luxembourg and the European Court of Human Rights in Strasbourg). In 2008 I became a High Court Judge. I was also the head of the Boundary Commission for England (which draws up parliamentary constituency boundaries). In 2014 I became a Lord Justice of Appeal (Court of Appeal judge). In January 2019 I became a Supreme Court Justice.