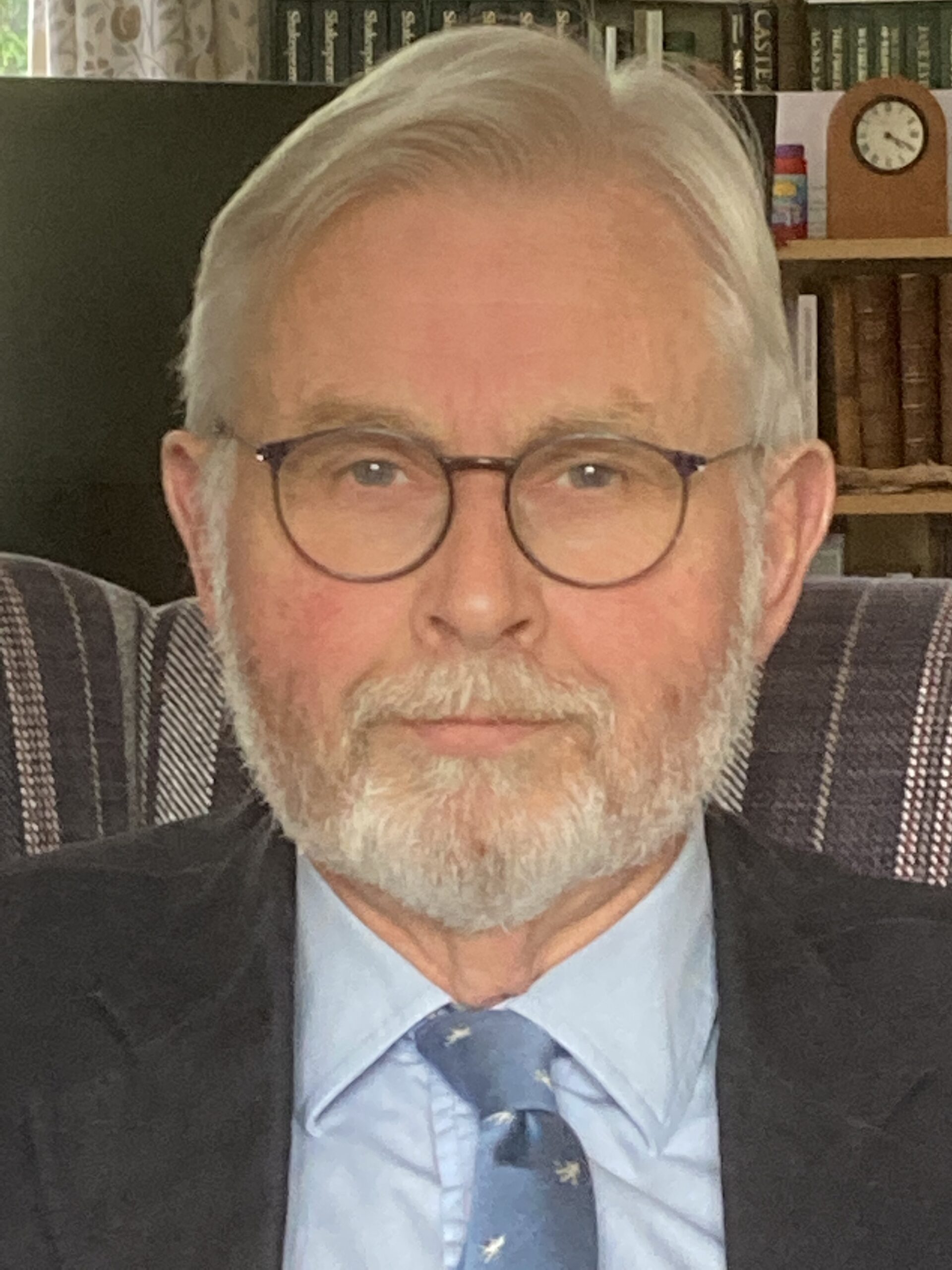 Sir Stephen Irwin was born in Belfast, went to state schools and came to England for university. He became a barrister, a QC and a judge. He retired from the Court of Appeal in 2020. When he was a barrister he dealt with a wide range of cases, including accidents and crime. He specialised in scientific and medical cases, often involving brain injured claimants. He represented all the families affected by the BSE scandal, where people acquired brain disease from infected beef. He represented thousands of soldiers, sailors and police officers affected by ‘battle shock’ and PTSD. He became Chairman of the Bar – the elected leader of the profession. The Chairman of the Bar is a highly public figure, often facing conflicting demands. Sir Stephen had to appear frequently on television and radio.

On the Bench Sir Stephen dealt extensively with crime, at trial and on appeals, including many murder cases. He sat in the Administrative Court for 9 years, dealing with immigration and asylum, extradition, prison cases, medical and professional discipline, education, health provision, the regulation of advertising, the implementation of EU Directives, prosecutorial decisions, and more. He became Chair of SIAC, which handles cases involving the intelligence agencies and national security, much of the time in “Closed” hearings, dealing with Top Secret evidence in every case. In the Court of Appeal, he dealt with a very wide range of subjects. He was the lead judge for national security cases, and for extradition, the system by which those charged in criminal trials abroad may be sent out of the UK to face trial in another country.
Since retiring as a full-time judge, Sir Stephen has sat part time in Court. He has also taken on responsibility on behalf of the House of Commons for appeals and final sanctions on MPs accused of bullying, harassment or inappropriate sexual behaviour in or around Parliament. He is chair of the Slynn Foundation, through which UK judges train and support judges abroad.

He has three grown up children, two of whom are lawyers and one an English teacher, and he has three young grandchildren.