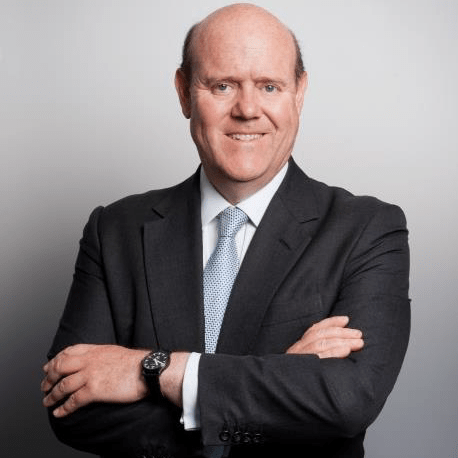 Rupert joined Serco as Group Chief Executive on 1 May 2014, tasked with turning around what was, at the time, a troubled business. Over the last four years, Serco has been transformed into a specialist supplier of services to Government in Health, Defence, Transport, and Justice and Immigration, employing some 50,000 people and operating in 16 countries. He joined Serco from Aggreko plc, the temporary power business, where he served 11 years as Chief Executive. During his tenure at Aggreko, the market capitalisation of the business increased from £450 million to over £5 billion.
Prior to Aggreko, he was with the software company Misys plc for five years, latterly as Chief Executive of its Banking and Securities Division. He spent the first 16 years of his career at GEC plc. He studied Politics, Philosophy & Economics at Oxford University and was President of the Oxford Union.
Rupert is a Non-Executive Director of DS Smith, the FTSE-100 packaging company, where he is a member of the Audit, Remuneration and Nomination Committees and, until recently, he was a senior Independent Director of Electrocomponents plc and a member of the Remuneration, Nomination and Audit Committees.
Rupert is also a Visiting Fellow at Oxford University.