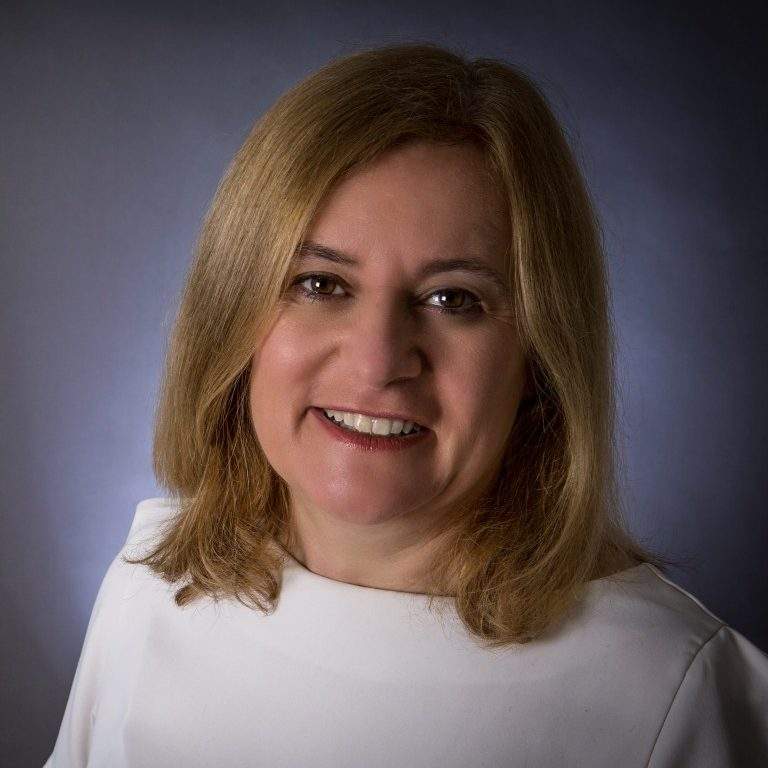 Sarah heads up the creative media consultancy, The Creative Garden which specialises in concept creation and development within the creative industries. She advises international broadcasters, creatives and opinion-formers on a range of issues including channel launches and multi-platform ventures. She also coaches talent on screen and in the boardroom. Clients range from individuals, such as small digital producers, to large corporations including broadcasters and financial institutions. Before establishing The Creative Garden over ten years ago, Sarah was a Commissioner at Channel 4 Television. She was part of the launch team and commissioner for The Big Breakfast before assuming responsibilities for the first youth strand, T4.

Sarah has led the UKTI delegation to Kidscreen in both New York and Miami for the past for years. She is a regular speaker at Mip and Mipcom, moderating sessions in Film, Kids, Digital and Branded content. She is also a member of BAFTA and has sat on several committees and juries. She has worked internationally setting up channels in the Middle East, working with SWIMLAB at Copenhagen Dox to enable contributors to pitch and working in India to enable highly qualified staff to compete on an international business platform.