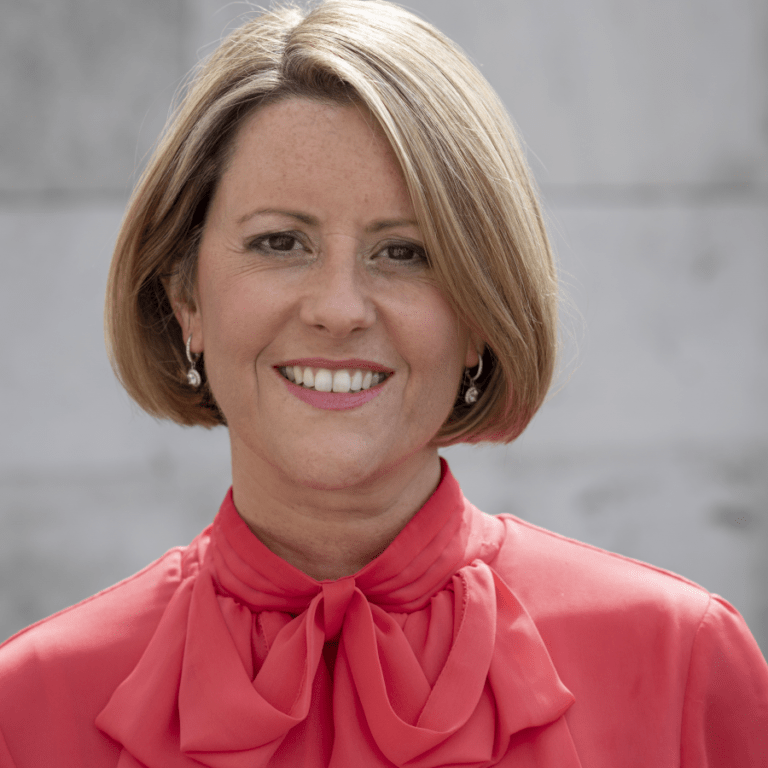 I have reported the news on the BBC for more than 20 years. I started in local radio, and then via BBC Three News ended up as a reporter on Breakfast. I covered stories such as the Soham murder trial, the Boxing Day Tsunami (in Sri Lanka), Oscars 2006 and Hurricane Katrina. I completed stints as the Midlands correspondent and then education correspondent. After a maternity break, I returned to join the pool of general correspondents and have covered high profile stories including the Rolf Harris trial, Tunisia Inquests and terror attacks in London. Since 2013 I have also been one of the BBC’s Royal correspondents covering the various marriages, babies and less joyful events which have made this a very busy specialism. My work ends up on all platforms: TV, radio, online and digital.