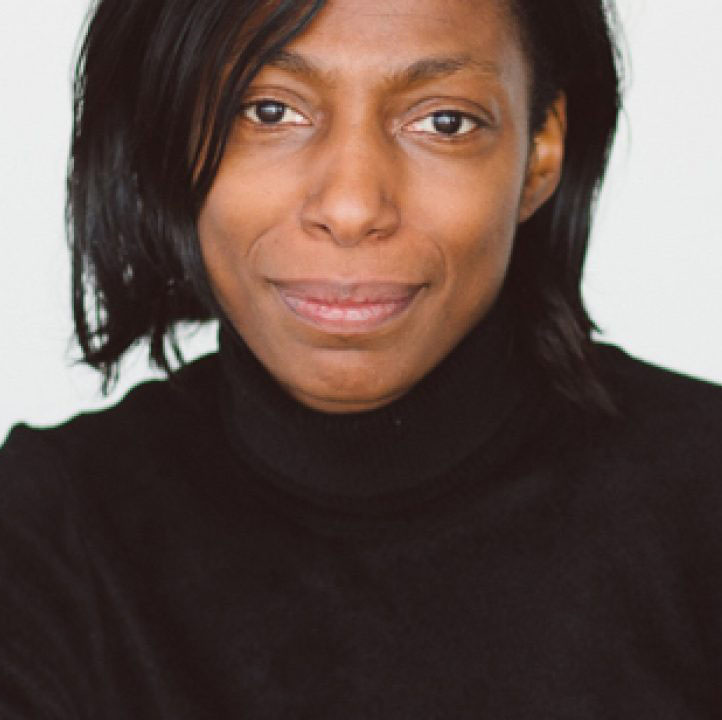 Sharon White took over as Chief Executive of Ofcom in March 2015.
Before joining Ofcom Sharon had a long career in the civil service.
She was second Permanent Secretary at the Treasury, responsible for overseeing the public finances.
Before that she held Board level positions at the Ministry of Justice and the Department for International Development.
She has worked as a civil service adviser at the Prime Minister’s Policy Unit and in Washington DC as a senior economist at the World Bank.
Sharon is a trained economist and studied at Cambridge University and University College London.