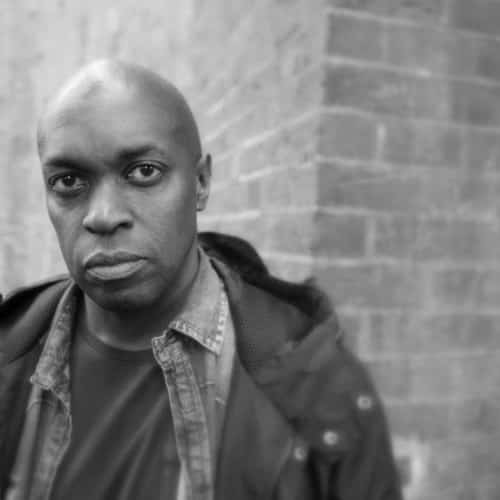 I am a trailblazing, award winning tv professional. I work across factual, factual entertainment and live Outside Broadcasts. I have a stellar track record in originating, producing and directing content that is authentic and representative of the black lived experience in music, fashion, sport and lifestyle.
I have been in the UK TV industry for over 20 years. I started out at MTV UK in the early 2000’s, firstly creating and producing the seminal music show ‘The Lick’ with Trevor Nelson before going on to run the Viacom owned black music and entertainment channel ‘MTV Base.’

After MTV I decided to start my own company with another ex-MTVer, that company was Hey Buddy Films and we produced documentaries, commercials and AFP’s for BBC3, ITV, Sky, MTV and Channel 4.

Whilst at Hey Buddy I took regular sabbaticals to produce the first MTV Africa awards in Abuja and the Mobo Awards for three years running.

In 2016 I decided to go freelance to pursue a desire to concentrate on working with broadcasters and indie production companies to create content with a more forensic and diverse voice. To date I have been fortunate enough to have produced and/or directed some amazing shows like – BBC & Netflix’s ‘They’ve Gotta Have Us’, BBC 2’s The Real Michael Jackson, the Youtube Original ‘A Day In The Live ‘with Wizkid, Channel 4 Docu-reality Highlife and more on the way.