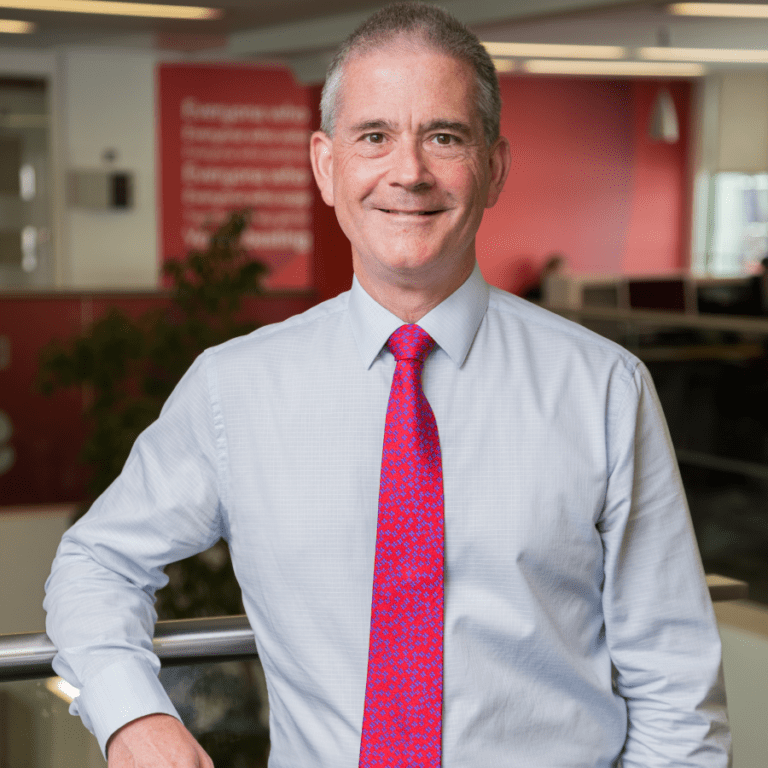 Simon joined the BHF in 2013, following seven years as Chief Executive of the Multiple Sclerosis (MS) Society. He has a family connection with heart disease, and continues to both fundraise and volunteer for the BHF.

Under Simon’s leadership, the BHF has grown to become one of the largest charities in the UK. It funds more than half of all research carried out at UK universities into heart and circulatory diseases, such as heart failure, stroke and vascular dementia, together with risk factors including diabetes and high blood pressure.

Simon has ensured that the BHF promotes innovation and transformation in healthcare by working closely with the NHS across the UK. From the application of emerging technologies to assisting re-design of services, the BHF focuses on the needs of patients through engagement and involvement in all areas of its work.

Simon has extensive national and international experience of charity and non-profit governance as a non-executive director/trustee. He chairs the UK Government’s Large Charities Group. He is a Board member of the World Heart Federation. He was President of the European Heart Network between 2015 and 2019 and has been re-elected to serve on the Board. He is a member of the NHS Assembly and co-chairs the NHS England cardiovascular disease Long Term Plan Delivery Group. Simon was named as the UK’s CEO of the Year in 2018 by CEO Today magazine.

Simon was awarded an OBE in the Queen’s Birthday Honours List 2019, recognising his services to patients and to medical research.