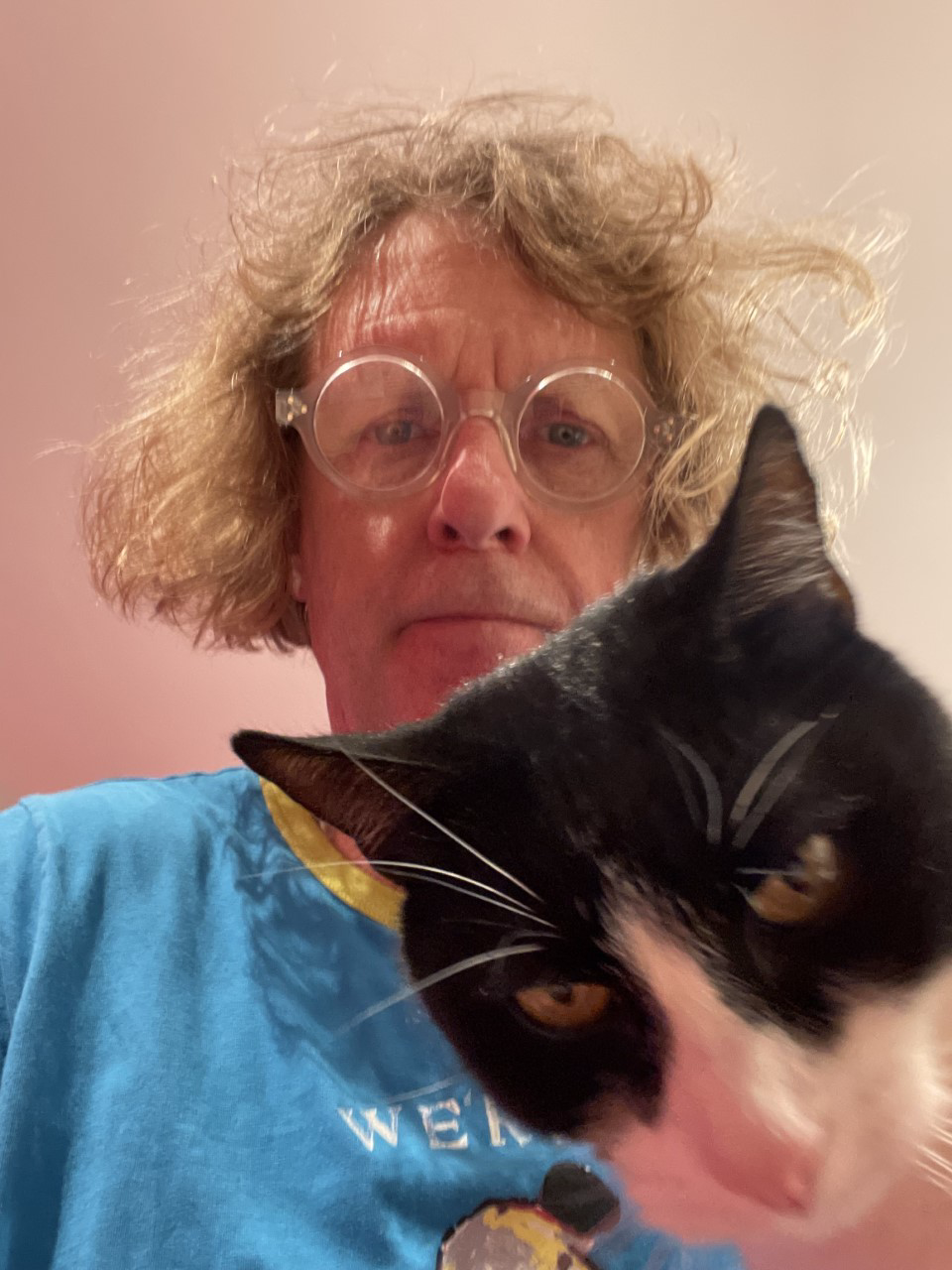 Winner of the 2003 Turner prize, Grayson Perry is one of Britain’s best-known contemporary artists. He works with traditional media; ceramics, cast iron, bronze, printmaking and tapestry and has exhibited nationally and internationally. His works reference his own childhood and life as a transvestite while also engaging with wider social issues from class and politics, sex and religion, as well as contemporary issues such as Brexit and divided Britain.

Perry was elected a Royal Academician in 2012, awarded a CBE in 2013 and in 2015 was appointed Trustee of the British Museum and Chancellor of the University of the Arts, London.