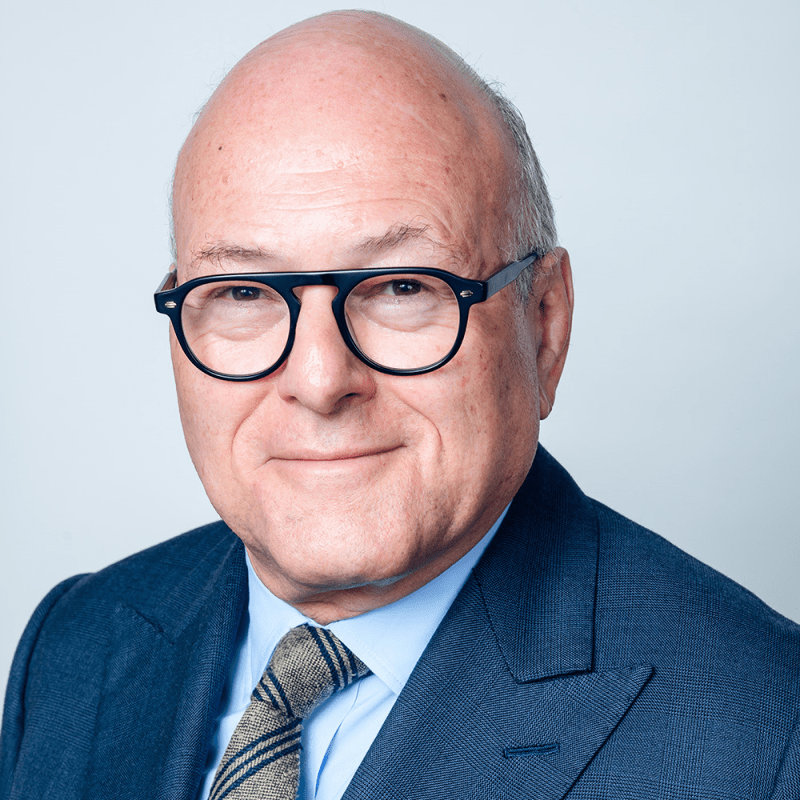 Lloyd is an entrepreneur and philanthropist. He is the Founder and President of the Travelex Group, the world’s largest retailer of foreign exchange. He is Chairman and majority shareholder of both The Office Group (the leading flexible office company) and of Doddle (a retail business which enables people to collect, return and send their online shopping). In the charity sector, he is Chairman of the Prince’s Trust and Prince’s Trust International. His other roles include Trustee of the Royal Opera House and of the Royal Academy Trust. In 2008, he was appointed CBE in the Queen’s Birthday Honours list for services to business and charity.