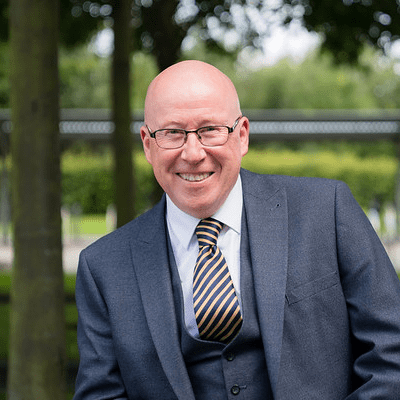 Previously was Clerk and Chief Executive of the Scottish Parliament. Knighted in the New Year’s Honours List 2016.

Graduated in 1984 from Stirling University. Joined the Civil Service through the “Fast Stream”. Worked for the Department of Transport and the Department of the Environment. Subsequently Private Secretary to Virginia Bottomley MP.

Joined the Scottish Office in 1992, moved to the Constitution Group in May 1997 with responsibility for the Referendum on establishing the Scottish Parliament: subsequently managed the Scotland Act which laid the new constitutional framework. Appointed Director of Implementation,1999. Appointed Clerk and Chief Executive of the Parliament in summer 1999.