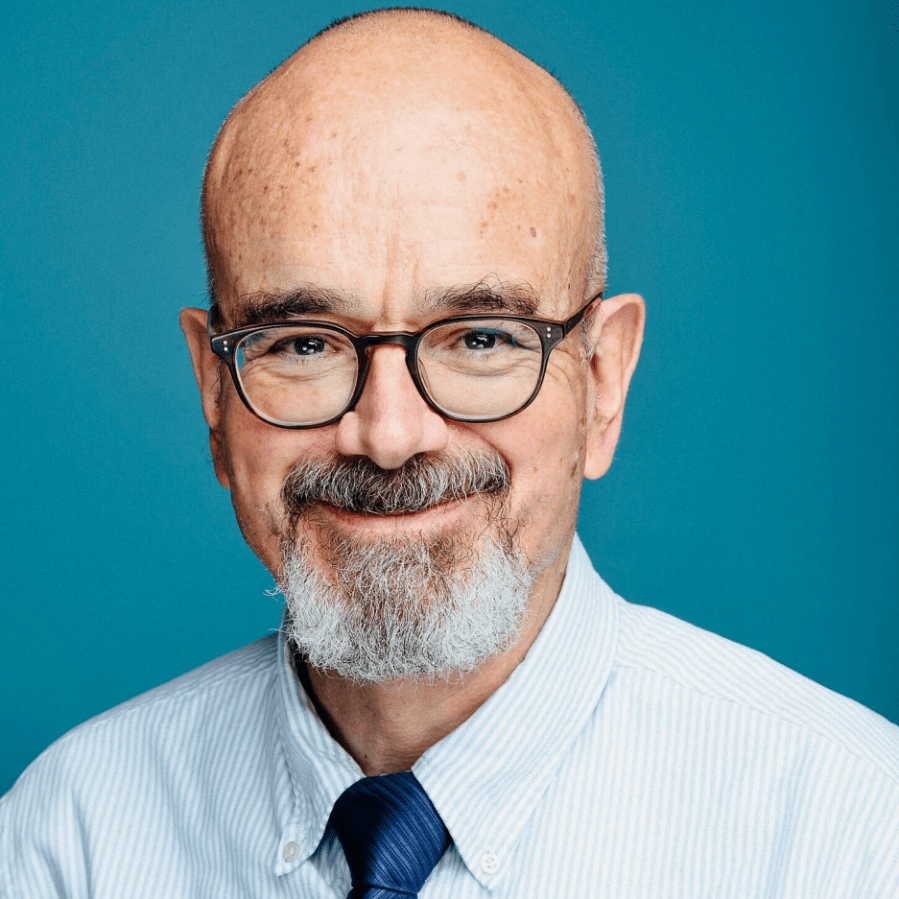 Stephen Wall was for 35 years a member of the British Diplomatic Service
He was Private Secretary to five British Foreign Secretaries, a Press Officer for Prime Minister Jim Callaghan and Foreign Policy Adviser to Prime Minister John Major.
His European experience includes five years as Head of the Foreign Office European Department; two years as Britain’s Ambassador to Portugal; five years as UK Permanent Representative to the EU and four years as EU adviser to Prime Minister Tony Blair and Head of the European Secretariat in the Cabinet Office. His book on Britain’s EU policy, ‘A Stranger in Europe’, was published in 2008. He has written The Official History of Britain and the European Community, 1963-1975, published in July 2012. The successor volume (The Tiger Unleashed), was published in November 2018.
Stephen is also an activist for LGBT rights. He chairs the Kaleidoscope Trust which campaigns for the decriminalisation of same sex identity and relationships in Commonwealth countries.