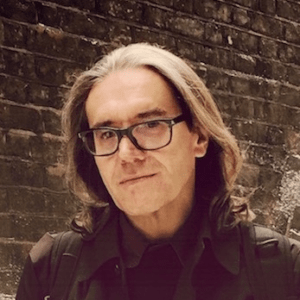 Stephen Woolley (born 3 September 1956 in London) is an English film producer and director, whose prolific career has spanned over three and a half decades, for which he was awarded the BAFTA award for Outstanding British Contribution to Cinema in February 2019. As a producer he has been Oscar-nominated for The Crying Game (1992), and has also produced multi-Academy Award-nominated films including Mona Lisa (1986), Little Voice (1998), Michael Collins (1996), The End of the Affair (1999), Interview with a Vampire (1993), and Carol (2016). He currently runs the production company Number 9 Films with his partner Elizabeth Karlsen.