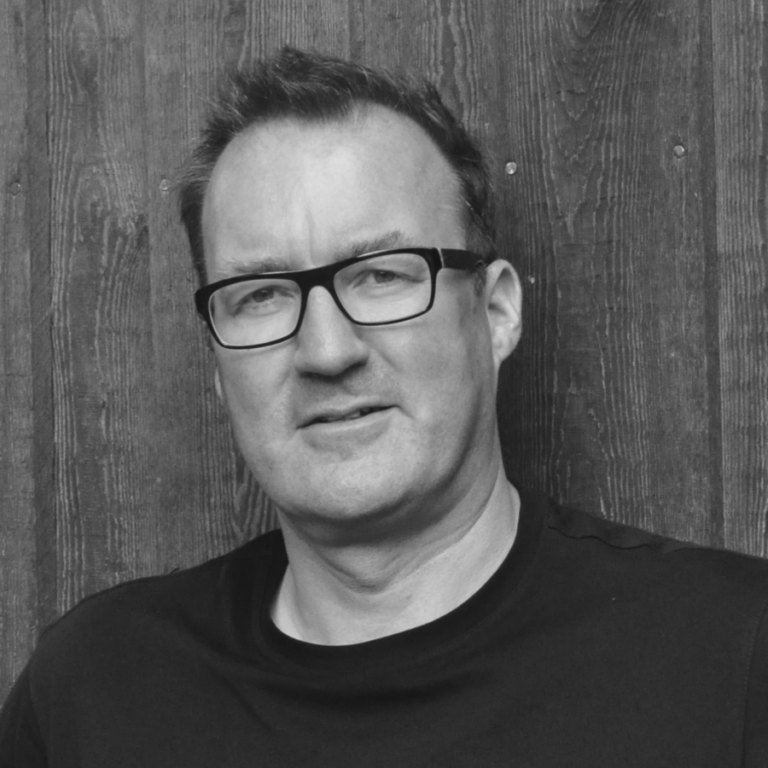 TIM BAILEY is an architect based in Newcastle upon Tyne. Graduating from Newcastle University in 1990 and qualifying in 1992 he has been involved with a diverse range of realised building projects with contract values between £30,000 and £25m. In November 2000 he founded his own practice, xsite architecture, that became a LLP in 2008. As well as commercially driven schemes for residential, retail, leisure and office development, considerable experience has been gained with Public and Voluntary Sector clients on Heritage and Arts Projects, Community Consultations, Contract Administration and Project Management.

Born in Hartlepool in 1964, married to Ruth Connorton, living in Whitley Bay with two children aged 18 and 14 (ages in 2019). Tim’s life and work has been focused predominantly in the North East of England with a tireless passion for its people and places, connecting global thinking with local action.