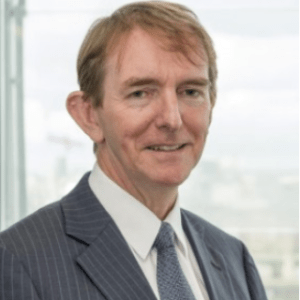 Tony Gallagher became Editor in Chief of The Sun in September 2015.

A highly regarded reporter, Tony is a former news editor of the Daily Mail, and was instrumental in the launch of the Mail Online. He left in 2006 to join The Daily Telegraph as head of news. In 2009, as deputy editor, he helped lead the infamous MPs’ expenses scandal coverage and later that year was made editor.

Tony joins The Sun from the Daily Mail where he has been Deputy Editor since 2014.

A West Ham fan and amateur cook, Tony is married with three children.