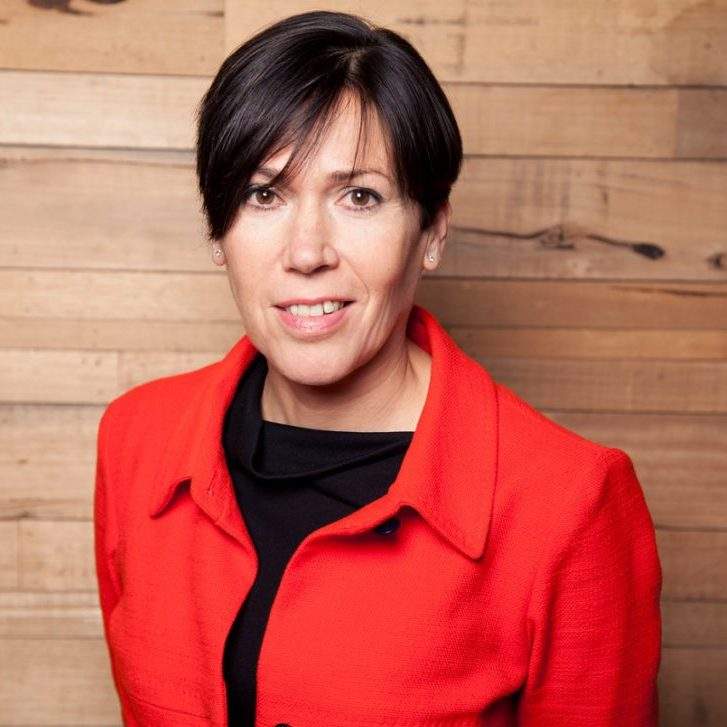 Tracy became CEO of Dentsu Aegis Network UK & Ireland in 2014. Since then, she has expanded the agency group through both acquisition and organic growth to over 4,000 people and 20 media, technology, data and creative agencies. Under her leadership, Dentsu Aegis continues to outperform the peer group average, with three times the market rate growth in 2015.

Her earlier career saw her tackle some of the UK’s biggest marketing and communications challenges, both agency and client side. From the early days of revitalising the Stella Artois brand in the 90’s, making it reassuringly expensive and 1998 FMCG Brand of the Year, to turning media agency Carat into the fastest growing network in 2013, and a Sunday Times’ top company to work for in the UK.

A champion of WACL (Women In Advertising And Communications London) and a trailblazer of diversity and inclusion, Tracy believes in paving a path of success for people to follow. She regularly prioritises time to mentor, support and guide emerging female talent and pioneered a ‘Women and Leadership’ programme to help senior women find their own leadership style and reach their full potential. Earlier this year, Tracy launched fortysix, a creative agency powered by digital natives, with diversity and doing good at its heart.

In 2016, Tracy was named one of London’s most influential people in the Evening Standard’s Progress 1000 list, hailed as a ‘Woman to Watch Europe’ by Advertising Age, and topped Campaign Magazine’s list of media bosses. She has since been invited to join the World Economic Forum’s Future of Innovation and Entrepreneurship Council.

Outside of work Tracy enjoys spending time with her husband, two boys and dog.