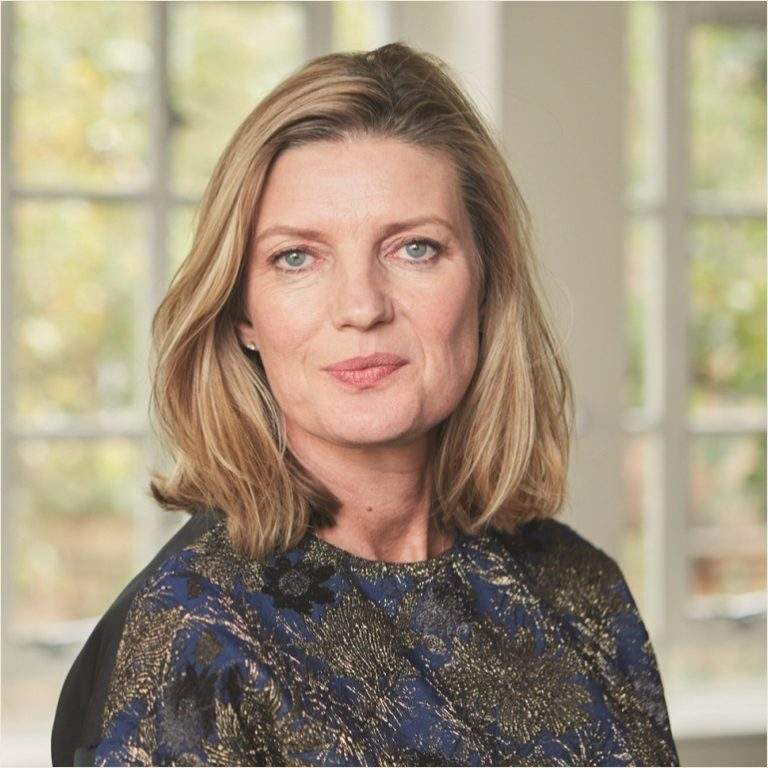 Vanessa is chief executive of Newsworks the marketing body for the UK’s national news brands in all their forms, working with advertisers and agencies to help them harness the influence and context of the national press to deliver effective campaigns in a multi-platform world

Her last agency role was head of publishing at Mindshare, leading the press exchange team responsible for planning and buying for a wide range of clients. She was also a core member of the trading team responsible for negotiating the annual £490m GroupM spend across publisher platforms.

She joined Newsworks in September 2012 as head of client services and strategy, overseeing & developing the relationship with media agencies and advertisers, championing the role of newsbrands in the media mix. Vanessa became deputy chief executive in April 2014 and was appointed chief executive in November 2016.

Vanessa is a senior figure in the Press market, regularly commenting on press in the national media and trade press and speaking at industry, client and media owner events.

A keen sailor she is a Royal Ocean Racing Club Rear Commodore, and calls Cowes on the Isle of Wight home, even though work keeps her in London during the week. Her husband Neil runs his own business on the island and her two children Amelia and Henry are pursuing careers in London.